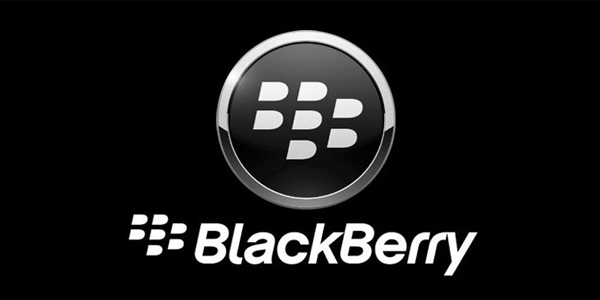 BlackBerry has made around 200 staff redundant at its Canadian headquarters, including BBM co-founder, Gary Klassen.

Earlier reports had suggested that as many as 1,000 staff were being made redundant, which would have been around a third of the staff, but this was later clarified to the smaller number of 200 redundancies.

In a statement, the company said
“As BlackBerry continues to execute its turnaround plan, we remain focused on driving efficiencies across our global workforce. This means finding new ways to enable us to capitalize on growth opportunities, while driving toward sustainable profitability across all parts of our business. As a result, a small number of employees have been impacted in Waterloo and Sunrise, FL”

The company added that it is still hiring staff in other areas of its business.

JUSTUS URANTA: From Insurance CEO to His Royal Highness