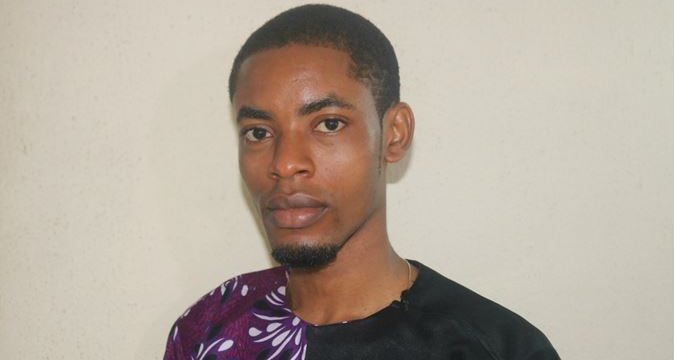 The management of Mighty Media Plus Network Limited has appointed Henry Oduah editor of its digital newspaper, Qed.ng.

A statement by the company’s chief executive officer, Olumide Iyanda, disclosed that the appointment will take effect from January 1, 2020.

“I am pleased to announce the appointment of Henry as editor. He has been extremely valuable since joining our company in December 2018,” Mr Iyanda said.

A 2014 mass communication graduate of the University of Nigeria, Nsukka, Mr Oduah holds a proficiency certificate from the Nigerian Institute of Management.

He also had a stint with broadcasting as an intern with Radio One 103.5FM Lagos.

With his new appointment, Oduah will be in charge of editorial operations for Qed.ng.

It produces Cinema in Lagos, an all-colour magazine launched by the Lagos State Government as part of activities to mark the 50th anniversary of the state’s creation in 2017.

Cinema in Lagos was presented at the Cannes Film Festival, France in 2017 and 2018.