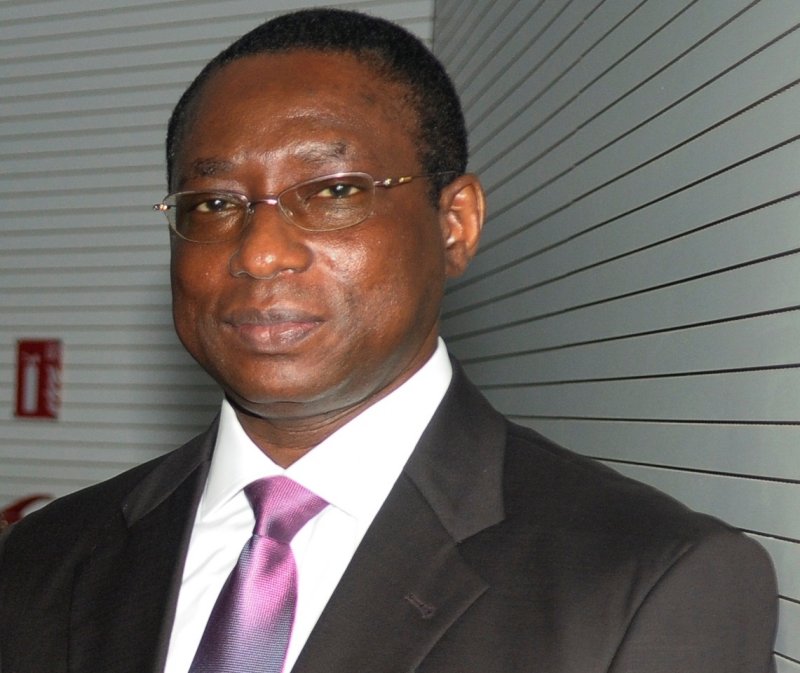 Ecobank Transnational Incorporated (ETI), parent company of the Ecobank Group, has announced a leadership change in its most profitable subsidiary, Ecobank Ghana Limited.

Mr. Samuel Ashitey Adjei, the current Managing Director of the Ghana Subsidiary, has been appointed Managing Director for the Group’s recently combined region, Central, Eastern, and Southern African (CESA) Countries, consisting of 18 subsidiaries. Mr. Adjei will step down as MD of Ecobank Ghana on the 30th of March, 2016.

Mr. Sam Adjei, credited with the bank’s outstanding performance in the last several years, assumed the position of Managing Director for Ecobank Ghana in 2006, and has since built the bank from eight to 78 branches, and to an enviable position of the leading bank in Ghana. Today, including the Ghana subsidiary, Sam Adjei runs the Group’s West African Monetary Zone member countries. A renowned banker in the Ghana banking industry, Sam has influenced policies and industry transformation, and is a well-respected banking professional across the market.

Mr. Adjei, who started his banking career over 25 years ago, has spent the significant part of his career with Ecobank. He joined Ecobank in 1990 and held several business leadership positions until his appointment as Managing Director. Prior to the MD role, He was Deputy Managing Director for a year, and following that, was an executive director, and head of Corporate Banking & Treasury.

Ecobank Group CEO Ade Ayeyemi said, “over the last several years, and more so in the last 10 years, as Managing Director, Sam has taken our Ghana Subsidiary to unprecedented leadership heights, and has given us a franchise that is well positioned for continued and sustainable success. The last 10 years have seen this subsidiary grow exponentially. It has become the most successful and profitable subsidiary, both internally within the Ecobank Group, and externally in the Ghana banking industry. We are confident that Sam will exemplify this success in his new role as Regional Executive for our newly created CESA Region”.

Mr. Adjei said: “I have spent the last 25 years of my life, contributing to and helping to build this great institution of ours – Ecobank. But the real credit goes to the many great men and women alongside whom I have worked in Ecobank Ghana, the West African Monetary Zone region, and Ecobank overall. I have had the privilege of working with the best and brightest in the industry. Together, my leadership team and the respective boards of directors, have been the pillar of success at Ecobank Ghana, and the West African Monetary Zone region. I leave my customers and my partners in the industry with a heavy heart, but I continue to believe that it is the overall franchise that has contributed to their respective journeys with Ecobank, and I wish them all well with continued success.”

The Chairman of the Ecobank Ghana Board, Mr. Terence Darko, said: “Sam is a modest and assiduous gentleman. It has been a pleasure to work and learn from him the business of banking. This is a well-earned promotion. On behalf of the Ecobank Ghana Board, its Management team and staff, I would like to thank Sam for his commitment and outstanding leadership over the last ten years. We wish Sam continued success in his new and challenging assignment. There is no doubt that he will replicate this success in his new role.”

Mr. Darko indicated that in partnership with the Group’s head office, the Board will immediately launch the process of selecting a successor to Mr. Adjei, a process that will conclude by the 30th of April.