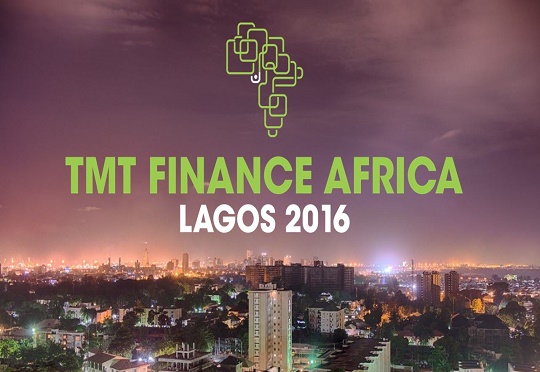 Leading strategy and investment heads from technology and telecom giants including Google, Uber, Intel, Africa Internet Group, Vodacom, Airtel, Nokia and Etisalat are meeting in Lagos on September 20 to discuss strategies for investment and regional growth at TMT Finance Africa in Lagos 2016.

Poised to become the technology and investment hub for Africa – Lagos, Nigeria will play host to the event for the first time, which will see more than 150 regional and international telecom, media and technology leaders, investment bankers, investors, advisers and government representatives meet for a series of panel debates, networking sessions and private roundtable discussions.

“Nigeria is fast becoming one of the most innovative and dynamic places in the world for technology and mobile connectivity, and we are delighted that household names such as Google, Uber, Intel and Africa Internet Group will be represented at the conference alongside some well-known Nigerian tech and media companies such as Sliide, iRoko and Andela, which is backed by Mark Zuckerberg’s Chan Zuckerberg Initiative,” said Ben Nice, Director, TMT Finance Africa in Lagos.

“However, there are still many challenges that some of these companies face, including a lack of access to adequate financing, which is where TMT Finance Africa in Lagos should help to plug the gap and get the dialogue going between the genuine decision makers,” Nice added.

Over 80 C-level speakers are confirmed for the conference, and only a limited number of tickets are still available, and can be purchased on the website.

Experts to Brainstorm on Creating Robust Benefits for Retirees

N5tr Debt Recovery a Challenge to All Nigerians – AMCON