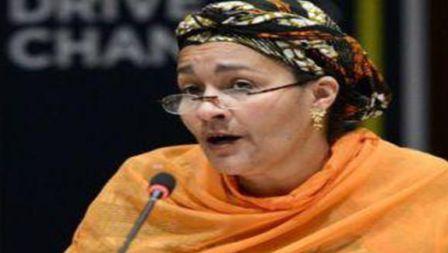 “We are on track to sell the bond in the first quarter, a sovereign, and could have another by the end of the year,”Environment Minister Amina Mohammed said. “The sale will also help fund an electric-vehicle commuter project in the city and tree-planting in the country’s arid north,” she added.

Nigeria, Africa’s most populous nation, needs more than six trillion naira, the equivalent of its annual budget, to overcome its infrastructure deficit, according to data from the Budget and National Planning Ministry.

The government directed a third of the 2016 State budget to infrastructure projects in order to plug this deficit and revive its economy which should contract by 1.7% this year.