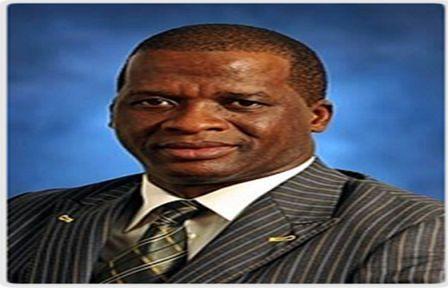 The third Quarter results released by STACO Insurance Plc revealed that the company has paid the total sum of N1.445 billion claims to her various clients between January and September 2016. This is about 9.1% increase in claims paid compared with the corresponding period of 2015 where the sum of N1.324 billion was paid as claims.

The company assured its numerous customers of its commitment to promptly payment of claims as at when due.

The Head of Finance and Accounts of the Company Mr. Jaiye Fatungase reiterates that the company’s strength lies in its passion for high standards and prompt settlement of claims. In the same vein, the company has reported an increased shareholders fund of N3.626 billion as against N3.409 billion reported in the corresponding period of last  year.

Fatungase asserts that the company will continue to grow its shareholders fund to enable it play bigger in the Insurance Industry and particularly in the Oil and Energy sector of the economy, he further said that STACO is committed to providing exceptional service to her numerous customers.

The notable quality services delivery by the company every time has enabled it to win numerous awards amongst others, the latest being the Insurance Personality Leadership Award for year 2016 conferred on the Group Managing Director / Chief Executive of the company Dr. Sakiru Oyefeso by African Prize for Leadership Excellence.

The company was recently rated BBB+ by the Global Credit Rating Co (GCR) and is poised to maintain its rating among brokers and clients alike.