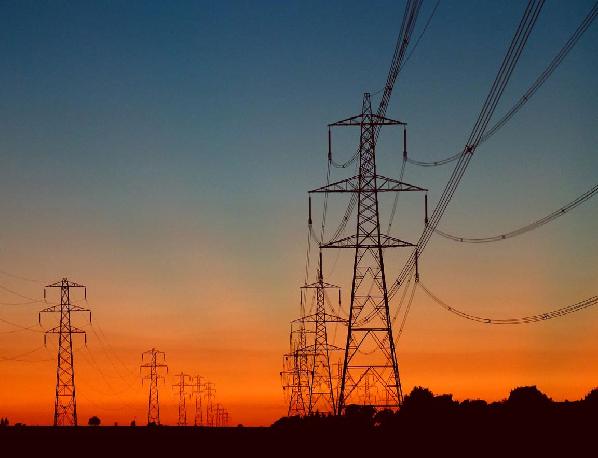 The recent power agreement signing between Transnational Corporation of Nigeria Plc (Transcorp) and General Electric (GE) is raising critical questions in the critical power sector in Nigeria. Will this partnership finally transform the power sector or will it become yet another pipe dream in the nation’s long quest for uninterrupted power supply?

GE, a global leader in the design, manufacture, supply, installation and maintenance of technology and services for the power sector, was emphatic on its commitment to the generation of 10,000MW of power in Nigeria in coming 10 years in obedience to the March 2012 agreement with the Federal Government.

On the other hand, Transcorp Ughelli Power Plc (TUP) which operates as a subsidiary of Transcorp is the conglomerate’s vehicle to turnaround the fortunes of the power sector for steady power supply in the country, having won the privatization process for 100% equity acquisition of Ughelli power plant.

Expectedly, the signing of the partnership agreement between Global Chairman of GE, Jeffrey Immelt and Chairman of Transcorp, Tony O. Elumelu, has generated widespread optimism in the within and outside the power sector as the partnership entails rapid refurbishment and expansion of the Ughelli Power Plant in Delta State for optimal performance.

The question from stakeholders is quite simple: Does this partnership have the capacity to impact positively on the power situation in Nigeria or should we continue to wait for another?

Tony Elumelu had a readymade response to that: “Heirs Holdings recently hosted the USAID Administrator Dr. Rajiv Shah in Lagos to discuss how the US government can partner with the Nigerian private sector to boost power generation in Nigeria. The agreement we have just signed with GE is a positive step toward the realization of this goal.”

He continued: “As an Africapitalist, I believe in long term investments that create economic prosperity and social wealth. Our partnership with GE comes on the heels of last week’s launch of the East Africa Exchange by Heirs Holdings and Berggruen Holdings, and further signifies our commitment to sustainable economic development, for Africa, by Africans.”

Elumelu added, “Power and transport are two major areas we know can turn economies and drive development. This is ultimately what we want to see happening in Nigeria.”

And for GE, Nigeria remains a key market, especially the power sector. Immelt said:  “We chose to partner with Transcorp because it is an African company with an investment philosophy that will drive change here and in the rest of Africa.”

He made it clear that Nigeria is at a critical turning point in terms of development and infrastructural capacity, thus creating the urgent need for rapid and effective investment in the power sector to generate electricity to power the country’s growing economy.

As a precautionary measure, analysts have decided to adopt a wait-and see attitude to the Transcorp-GE power partnership until positive results begin to manifest.

A senior industry player put it in perspective:

“As you are aware, we are not new to such flowery agreements and partnerships and the media frenzy that follow them. Our concern is that not much concrete result has emanated from such previous high octane initiatives in the past. That explains why most analysts in the power sector are not much enthusiastic about the current transaction between Transcorp and GE until the results come in as promised.”

It is important to take a critical assessment of the National Integrated Power Projects (NIPP) initiated by the Olusegun Obasanjo administration to solve the recurring power situation in the country.

Funds for the projects were secured from the Excess Crude Oil account and the Niger Delta Power Holding Company (NDPHC), a corporation registered by law as a Special Intervention Vehicle (SIV), was created to manage the massive investment into the NIPPs with an efficient private sector culture.

The NIPP was originally conceptualized to undertake mostly generation (gas-fired) projects, but had to stretch its ambit to include a wide range of transmission and distribution upgrade projects in order to address years of under-investment and the resultant capacity gaps in the sector. Its mission can be summarized as follows: to increase generation, ensure proper alignment between the three segments (G–T–D), avoid stranded generation, and improve grid efficiency and reliability.

The NDPHC is jointly owned by the three tiers of Government and its board is chaired by the Vice President of the Federal Republic of Nigeria. In terms of planned contribution to the national grid, the NIPP generation projects have been targeted to add an approximate total of 4800MW by the year 2013.

The NIPP initiative was founded on the following arguments:

The NIPP projects are expected to be completed this year to pave way for rapid increase in generation and transmission in the country. Observers are waiting with bated breathe for such expectation to become a reality.

However, until that happens, the Transcorp/GE power partnership would continue to give individuals and businesses in Nigeria hope of better power supply. 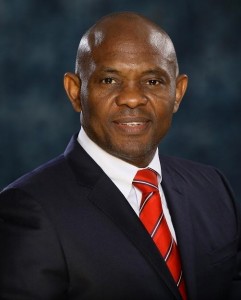 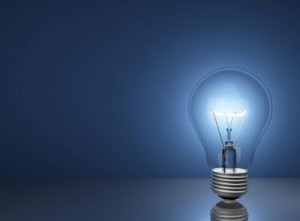 Electricity: Still a mirage in Nigeria 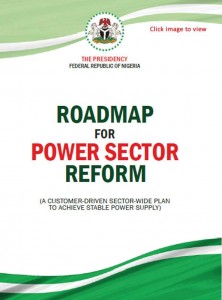