What About Cuba as an Insurance Market? 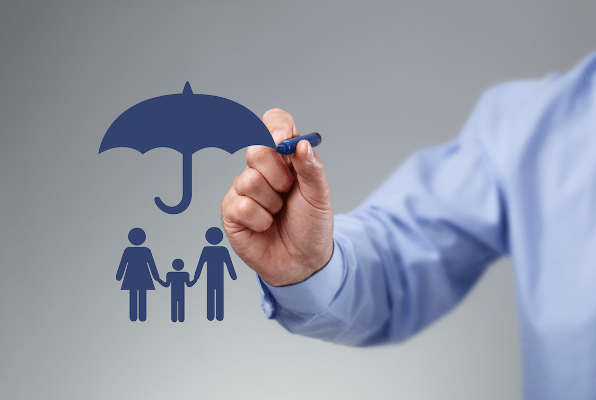 There may be opportunities for some businesses including insurers in Cuba as the U.S. restores diplomatic ties but there are also significant cultural and regulatory challenges, according to a report from the industry’s Insurance Information Institute (I.I.I.).

The most immediate obstacle is the current U.S. embargo on doing business in Cuba, which has been in effect for more than five decades and only Congress can lift. Beyond that, there will be significant challenges in overcoming the impediments set by many years of communist rule, according to the paper, “Reopening for Business: What Renewed Ties between the U.S. and Cuba Mean for Property/Casualty Insurers,” co-written by I.I.I. President and economist Robert Hartwig and Lynne McChristian, I.I.I.’s Florida representative, who is also on the teaching faculty at Florida State University in Tallahassee.

The Obama Administration cannot list the embargo on its own but it has restored diplomatic relations with Cuba that were cut off in January 1961.

The administration has also taken steps to ease some economic sanctions by allowing U.S. exports of telecommunications, agricultural and construction equipment, permitting expanded travel to Cuba and authorising some banking relations.
To further his goal of improved relations with Cuba, President Barack Obama is going to Havana on March 21.

It will be the first visit by a U.S president since Calvin Coolidge spoke there in 1928.

According to Hartwig, if the obstacles can be overcome, there is reason to believe the Cuban people would welcome the benefits private insurers can provide.

“The reopening of U.S. diplomatic relations with Cuba may in the future present intriguing commercial opportunities for U.S. businesses, including property/casualty insurers,” said Hartwig.

“Cuba’s current economic and political situation may not create an ideal business environment for insurers today. But given Cuba’s risk profile, which we detail in the paper, the country needs the type of financial protection from natural disasters and other risks that insurers can provide.”

Cuba is vulnerable to a potent mix of catastrophes, including hurricanes, storm surge and earthquakes and the state generally takes responsibility for any resulting property losses. But the Cuban government is limited in its financial ability to mitigate against natural disasters or rebuild impacted communities after a significant event, Hartwig noted.

The insurance market that exists in Cuba in 2016 is limited. Two insurance companies are currently operating in the country, organized under the banner of the Caudal Group, which is owned and operated by the State.

The two companies are Empresa de Seguros Nacionales (ESEN), which writes auto, liability and travel insurance, but draws 70 percent of its premiums from agricultural concerns; and Seguros Internacionales de Cuba, S.A. (ESICUBA), the provider of coverage to Cuban businesses like transportation and construction firms.

ESICUBA also insures foreign-owned interests situated in Cuba, such as hotels and resorts.

“The challenge for U.S. insurers will be to dissuade Cubans from the idea that the Cuban government owns and insures almost everything,” said McChristian.

Cuba’s 11 million citizens have had little need to buy auto or property insurance because the Cuban government controls vehicle ownership, she said. “Cuban workers are restricted to one vehicle,” she said. “The Cuban real estate market has its own restrictions as well, and that has hampered the formation of a vibrant homeowners or renters insurance market.”

Despite the formidable regulatory and cultural obstacles they’d face before doing business there, U.S. property/casualty insurers may be attracted to the Cuban market.

“Many U.S. insurers are interested in growing overseas, particularly in nations that are nearby and offer significant economic potential,” Hartwig said.

“As Cuba’s economy potentially opens itself to private investments from around the world, insurers and reinsurers will carefully monitor developments and seek opportunities as economic, political and regulatory considerations allow.”

The Obama administration’s relaxed regulations also allow more Americans to travel to Cuba for family, education and religious reasons, which may open the door to the sale of life, health and travel insurance policies for those traveling to Cuba.

Starr Companies announced last month it is offering trip cancellation and trip interruption insurance as well as accident and sickness benefits for travel to Cuba. The plans also provide for the co-ordination of medical and assistance services for travelers during their travel and visit to Cuba.

“With the easing of travel restrictions to Cuba, we expect that an increasing number of U.S. citizens will visit the country. Starr is offering plans that meet both traveler demand and the U.S. legal requirements,” said Bridget Whalen, Vice-President at Starr.