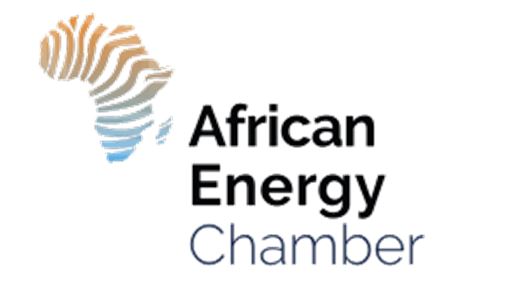 The biggest names in the Chinese energy industry participated in the EG Ronda Licensing Round Roadshow in Beijing, hosted by the African Energy Chamber.
This is the first investment roadshow organized by the Chamber in China, as it pursues its strategy of channeling Africa’s global outreach to energy investors and stakeholders worldwide.
It has confirmed the appetite of Chinese companies for Africa, with the biggest public and private sector companies responding to the Chamber’s call to explore investment opportunities in Equatorial Guinea, including PowerChina, Sinohydro, Sinopec, Sinochem, Zhenhua Oil, CNOOC, CMEC, China Minmetals, Shenergy Group and CPP among others.
“This 2-day roadshow is a demonstration of what the Chamber can accomplish for African governments and private stakeholders. Our resources and reach have grown tremendously over the past few years and enabled us to position ourselves as a pillar of Africa’s global investment outreach. I am looking forward to seeing more deals being signed soon,” declared NJ Ayuk, Executive Chairman at the Chamber and CEO of the Centurion Law Group.

“We thank the government of China, the Chinese energy sector for putting their trust and funding in the Chamber to organize this very successful roadshow, which is the first of many more we will be organizing in the future in China.”
The EG Ronda Licensing Round Roadshow 2019 in Beijing is notably showcasing the 27 oil & gas blocks on offer under the country’s 2019 oil & gas licensing round, and is promoting the high-potential that Equatorial Guinea has in minerals such as gold, diamonds, base metals, bauxite and iron ore. The winners will be announced during the upcoming GECF’s 5th Gas Forum in Malabo on November 27th, 2019.
“The pro-activeness of the Ministry of Mines and Hydrocarbons to reach out to global investors is a winning strategy that should be followed by many others amidst such competitive market conditions. The Chamber will always be ready to support African governments and companies seeking to attract investors and build successful industries at home that promote local content, job creation and prosperity,” said Mickael Vogel, Director of Strategy at the Chamber.

“The Chamber’s future roadshows will be taking us back to Beijing but also to global energy centers such as Singapore, Moscow, Dubai, London and Houston. Africa is the last true global energy frontier and the time to engage with investors is now.”