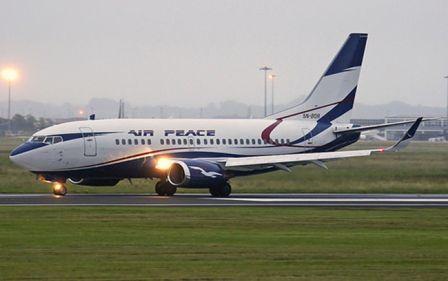 This was the strongest year-over-year increase in seven months. Capacity climbed 6.6% and load factor edged up 0.3 percentage points to 81.1%. Growth in domestic traffic slightly outpaced growth in international traffic.

“September’s growth in passenger demand was healthy. Importantly, this rebound from August weakness suggests that travel demand is showing its resilience in the aftermath of terror attacks. We must, of course, be ever-alert to the ongoing terror threat. And overall the industry is still vulnerable to being buffeted by rising geopolitical tensions, protectionist political agendas, and weak economic fundamentals. This will still be a good year for the airline industry’s performance, but our profitability will continue to be hard-won,” said Alexandre de Juniac, IATA’s Director General and CEO.

October saw the global aviation industry take a major step ahead to ensure that its growth is sustainable. “The nations of the world came together through the International Civil Aviation Organisation (ICAO) to agree a plan to offset the environmental impact generated by future air traffic growth.

In conjunction with our investments in more efficient technologies, infrastructure and operations, this will ensure that aviation can continue to be the business of freedom, connecting our world with safe, efficient, reliable and sustainable air transport,” said de Juniac.