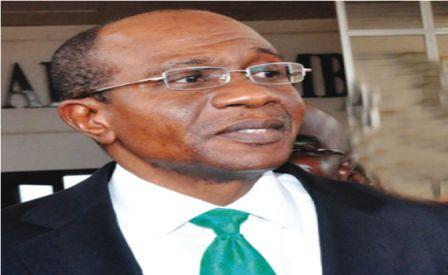 The Central Bank of Nigeria (CBN) has issued an order suspending all dividend payment by MTN to its shareholders for Q3 2016 from its Nigerian subsidiary. The order concerns four commercial partner banks of MTN Nigeria: Standard Chartered Bank, Stanbic IBTC, Diamond Bank and Citi Bank.

The decision comes amid an investigation on MTN Nigeria undertaken by the senate which said the firm has illegally repatriated about US$14 million to South Africa where it is based.

However, in the statement on the firm’s activities at September 30, 2016, published on October 24, 2016, Phuthuma Nhkelo, Chief Executive of the MTN Group, denied the Senate’s accusation. He affirmed that MTN’s subsidiary was cooperating with the senate in the framework of its investigation.

MTN added that its Nigerian branch declared no dividends since April 2015 and said it would not pay any over the next six months. A decision that angered MTN Nigeria’s shareholders who consider the dividends as returns on investment. They believe the dividends as a debt the firm owes them and which it must pay, said Sola Abodurin, the President of the Ibadan branch of the Shareholders Association of MTN Nigeria.

The President of the Association of Telecom Companies of Nigeria (ATCON), Olushola Teniola, added that the CBN cannot forbid a legitimate company from declaring or paying dividends, unless it has clear evidence of criminal activity or a court mandate approving the move.