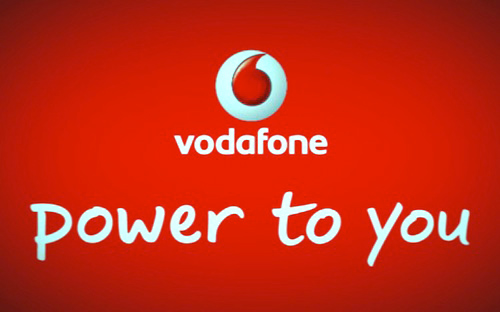 Vodafone is reportedly planning a stock market listing for its Indian subsidiary by the end of this year in a move that could raise around $2.5 billion for the company.

Citing people with knowledge of the plans, the Reuters news agency reports that the filing could be made as early as August, with the formal listing taking place within a few months after that.

That Vodafone would list shares locally is not unexpected as the company has long indicated that it would do so, but it has been held up by a number of factors, not least ongoing tax disputes.

India’s second-largest mobile operator after Bharti Airtel, has begun work on the prospectus that would include the Indian division’s financial results for the first half of the calendar year, the people told Reuters.

Sources, who declined to be identified as the information is not public, said that the exact timing of the IPO would depend on local stock market conditions.

A Vote for New NNPC