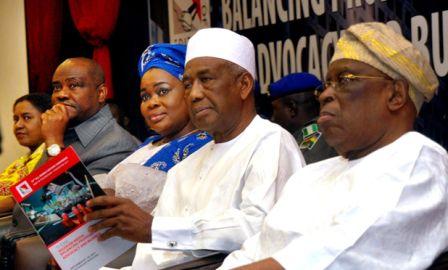 The Nigerian Guild of Editors (NGE) has lamented the negative impact of economic recession on media sector in Nigeria while calling for better working environment for journalism practice in the country.

This was part of the 10-point communiqué issued at the end of the 13th All Nigeria Editors’ Conference (ANEC) 2017 in Port-Harcourt, Rivers State.

Other points in the communiqué include:

The theme of the Conference, which was declared open by the Governor of Rivers State, Barrister Nyesom Ezenwo Wike, CON, was: “Balancing Professionalism, Advocacy and Business.”