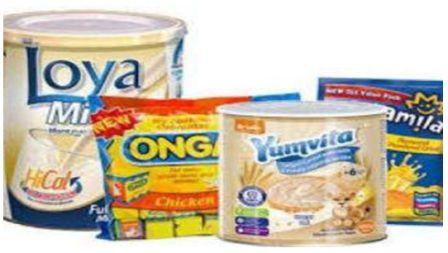 “Tana Africa Capital and its shareholders have enjoyed a positive, decade long relationship with the Promasidor Group…We have highly valued the collaborative and constructive partnership that we have enjoyed with Promasidor over all these years”.

Tana Africa Capital said on its website it plans, under its strategy, to invest $20-$75 million to buy minority stakes in companies that are already well established in their markets. If it successfully achieves this, the company which is the product of a JV between family investment group Ernest Oppenheimer & Son and Singapore sovereign fund Temasek, would generate a plus-value of $324 million.

The sale also falls in line with Ajinomoto Co’s strategy to acquire 33% of Promisador. The latter is present in nine African nations and sells its products in 33 countries of the region. In 2015, it generated a turnover of $673 million.