THE MERCURY DEBATE: WHO Welcomes International Treaty on Mercury 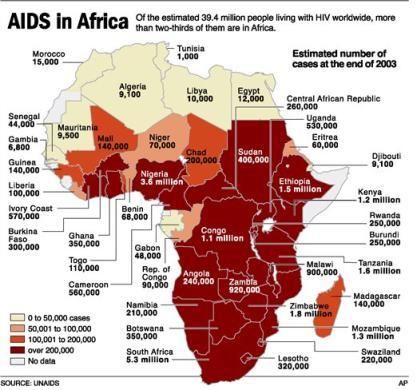 The World Health Organization (WHO) welcomes of the approval of a new international convention (1) that will reduce the harmful health effects of mercury.

Mercury can produce a range of adverse human health effects, including permanent damage to the nervous system, in particular the developing nervous system. Due to these effects – and also because mercury can be passed from a mother to her unborn child, infants – children and women of child-bearing age are considered vulnerable populations.

Agreement on the treaty followed extensive analysis of evidence and a series of high level intergovernmental negotiations involving more than 140 countries. The final treaty negotiations occurred this week in Geneva and concluded today.

The treaty establishes a number of protective measures, including controls on mercury emissions from coal-fired power plants and industry, as well as the use of mercury in artisanal and small scale gold mining, which are the major sources of mercury in the environment. The treaty also includes an article dedicated to health. In particular, the treaty sets a phase out date of 2020 for mercury thermometers and blood pressure measuring devices used in health care. This adds support to WHO’s programme assisting countries to replace these mercury devices with non-mercury alternatives.

WHO also supports the treaty’s “phasing-down“ of the use of dental amalgam (a compound of mercury and silver-based alloys). This action will contribute to a reduction of mercury use and the risk of release to the environment.

An important exception that was strongly supported in the negotiations was the use of thiomersal (ethyl-mercury) as a preservative in human and animal vaccines. WHO has closely monitored scientific evidence relating to the use of thiomersal as a vaccine preservative for more than 10 years, through its Global Advisory Committee on Vaccine Safety, and the Committee has consistently concluded that there is no evidence to suggest that the amount of thiomersal used in vaccines poses a health risk.