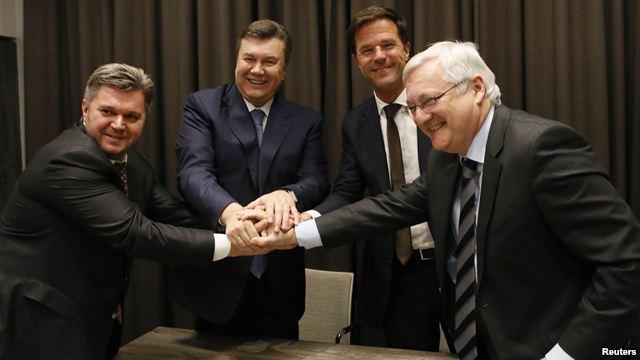 Ukraine has furthered its attempt to decrease its dependence on natural gas from Russia by signing a new deal with Royal Dutch Shell for the energy company to explore on the eastern edge of the country, according to Voice of America (VOA).

A $10 billion, 50-year shale gas exploration deal was signed with the company at the World Economic Forum on January 24 in Switzerland.

VOA reported the deal outlines Shell’s plans to drill 15 test wells into a gas field in eastern Ukraine. Experts believe that Ukraine has one of the world’s largest deposits of shale gas resulting in enough energy to supply the country’s needs for decades to come. This could result in the country moving forward in its attempt to stop importing natural gas from Russia, where prices are expensive.

Ukraine has tried to renegotiate prices because they are becoming too costly. According to VOA, Russia cut gas supplies to Ukraine twice in the last seven years because of disputes over prices.

According to Reuters, the country removed the original May 2013 deadline they had set for signing a deal with Chevron, but did not set any new terms for the conclusion of a deal.