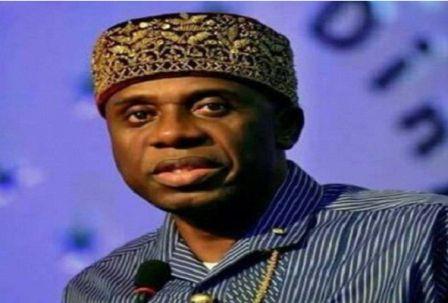 Results were positively affected by traffic associated with the Lunar New Year celebrations, which occurred in January this year, compared to February in 2016. IATA estimates the holiday-related travel contributed up to one-half a percentage point in extra demand growth. January capacity rose 8.0%, and load factor climbed 1.2 percentage points to 80.2%.

“2017 is off to a very strong start, with demand at levels not seen since 2011. This is supported by the upturn in the global economic cycle and a return to a more normal environment after the terrorism and political ‘shock’ events seen in early 2016,” said Alexandre de Juniac, IATA’s Director General and CEO.

Asia Pacific carriers recorded an increase of 10.9% compared to January 2016, helped by the impact of Lunar New Year-related travel and solid growth on routes within Asia. Capacity rose 8.9%, pushing up load factor 1.5 percentage points to 81.4%.
European carriers’ international traffic climbed 8.3% in January compared to the year-ago period against a backdrop of moderate momentum in the Eurozone economy. Capacity rose 6.7% and load factor was up 1.2 percentage points to 80.3%.
Middle East carriers had the strongest year-over-year demand growth in January at 14.4%. Capacity climbed 11.4% and load factor rose against the year-ago period for a third consecutive month, up 2.1 percentage points to 79.8%.
North American airlines had the slowest demand growth, with traffic rising 3.2% in January, compared to a year ago. Capacity climbed 3.1%, and load factor was flat at 80.3%. Traffic on the transpacific market has continued to trend upwards but North Atlantic traffic growth has weakened since the middle of 2016, reflecting softer demand on UK-US routes.
Latin American airlines’ traffic climbed 8.2% in January. Capacity rose 5.7% and load factor increased 1.9 percentage points to 83.7%, highest among the regions. Robust international demand within South America is offsetting weaker demand to North America.
African airlines saw January traffic rise 5.6% compared to January 2016. This reflects a recovery on the key routes to/from Europe, despite continuing weakness in South Africa and Nigeria. With capacity up 4.5%, load factor rose 0.7 percentage point to 69.9%.