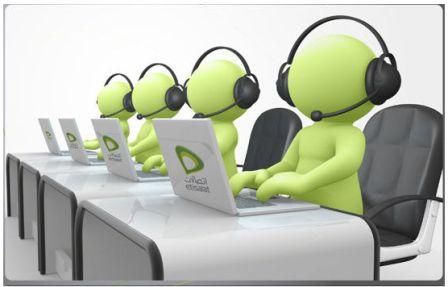 Etisalat Nigeria may be taken over by a consortium of banks over a debt of N377 billion hanging on the telco since four years ago.

In 2013, Etisalat took a loan of $1.2 billion from the banks for network expansion and modernization but has failed to keep up with the repayment terms, triggering the current attempt by the banks to take over the telecom firm.

Mr. Ibrahim Dikko, Vice-President for Regulatory Affairs at Etisalat blamed the economic recession in the country for the inability of Etisalat to make the necessary repayments to the banks as at when due. “We are in discussions with our bankers and have been for quite a while. They have not taken over the business and we are hoping that we can resolve the issue and find a way to renegotiate terms,” Dikko told Reuters.