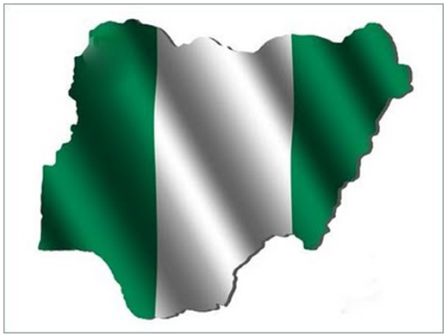 An accumulation of recent data suggests that the global economic landscape started to shift in the second half of 2016. Developments since last summer indicate somewhat greater growth momentum coming into the New Year in a number of important economies.

Our earlier projection that world growth will pick up from last year’s lackluster pace in 2017 and 2018, therefore looks increasingly likely to be realised. At the same time, we see a wider dispersion of risks to this short-term forecast, with those risks still tilted to the downside. Uncertainty has risen.

Our central projection is that global growth will rise to a rate of 3.4 percent in 2017 and 3.6 percent in 2018, from a 2016 rate of 3.1 percent. Much of the better growth performance we expect this year and next stems from improvements in some large emerging market and low income economies that in 2016 were exceptionally stressed. That being said, compared to our view in October, we now think that more of the lift will come from better prospects in the United States, China, Europe, and Japan.

A faster pace of expansion would be especially welcome this year: global growth in 2016 was the weakest since 2008–09, owing to a challenging first half marked initially by turmoil in world financial markets. General improvement got under way around mid-year.

For example, broad indicators of manufacturing activity in emerging and advanced economies have been in expansionary territory and rising since early summer. In many countries, previous downward pressures on headline inflation weakened, in part owing to firming commodity prices.

Among emerging economies, China remains a major driver of world economic developments. Our China growth upgrade for 2017 is a key factor underpinning the coming year’s expected faster global recovery. This change reflects an expectation of continuing policy support; but a sharp or disruptive slowdown in the future remains a risk given continuing rapid credit expansion, impaired corporate debts, and persistent government support for inefficient state-owned firms.

At the global level, other vulnerabilities include higher popular antipathy toward trade, immigration, and multilateral engagement in the United States and Europe; widespread high levels of public and private debt; ongoing climate change—which especially affects low-income countries; and, in a number of advanced countries, continuing slow growth and deflationary pressures. In Europe, Britain’s terms of exit from the European Union remain unsettled and the upcoming national electoral calendar is crowded, with possibilities of adverse economic repercussions, in the short and longer terms.

Social dislocation due to globalisation and, even more, to technology change is a major challenge that will only intensify in the future. One result has been wider inequality and wage stagnation in many countries. Rolling back economic integration, however, would impose aggregate economic costs without reducing the need for government investment in well-trained, nimble workforces, along with policies to promote better matching of available jobs to skills.

BPE Inaugurates Board of Yola DISCO