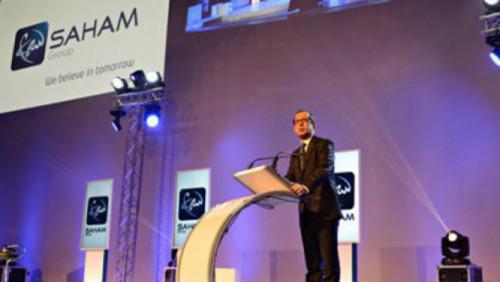 Moroccan insurance company, Saham Finances announced, in a communiqué published on 16thSeptember, 2015, the acquisition of 53.6% of the capital of Continental Reinsurance PLC, a reinsurance company operating in 44 African countries.

Saham, which did not reveal the cost of the transaction, specified having bought a majority shareholding in the company headquartered in Nigeria from private equity firm, Emerging Capital Partners (ECP Fund II), which controlled Continental Reinsurance for about a decade.

“Following on from the group’s expansion plan, this acquisition thus enables Saham Finances to consolidate its development in Africa”,
indicated the Moroccan group in the communiqué.

This is the second operation of this type made by Saham in Nigeria, after the acquisition in November 2014 of 40% of another Nigerian insurer, Unitrust Insurance Company Limited.

Founded in 1985, Continental Reinsurance is presented as “one of the main regional reinsurance players”. The company listed on the Nigerian Stock Exchange supports over 200 insurance companies operating in the various sub-regions of the continent and has offices in six countries (Nigeria, Kenya, Cameroun, Côte d’Ivoire, Tunisia and South Africa).