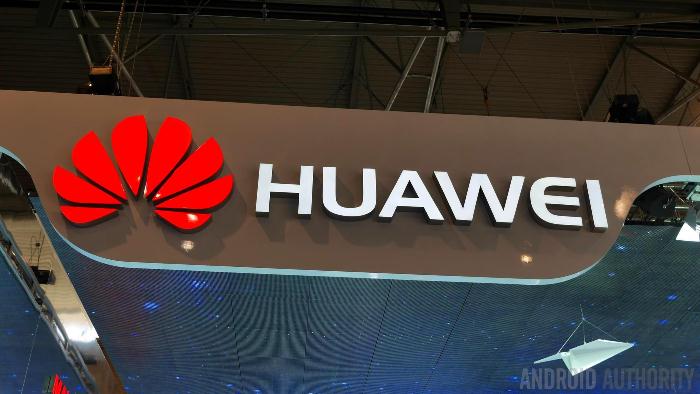 Huawei has announced that it plans to train around 100 Saudi locals in how to repair mobile phones, following a ruling that will ban foreigners from doing the work.

The Chinese smartphone manufacturer has signed an agreement signed with the Technical Vocational Training Corporation (TVTC) covering around 100 male and female instructors.

Huawei will also send 10 instructors to China for advanced training at the company’s head office.

This is the second initiative launched by the TVTC, has designed four training programmess including the maintenance of smartphones.

Earlier this month, the government announced that there will be a ban on foreign staff selling or repairing mobile phones, to come into effect in six months time.

The move is aimed at boosting local Saudi participation in the non-oil industry, but has also sparked a rush to train up staff ahead of the deadline.