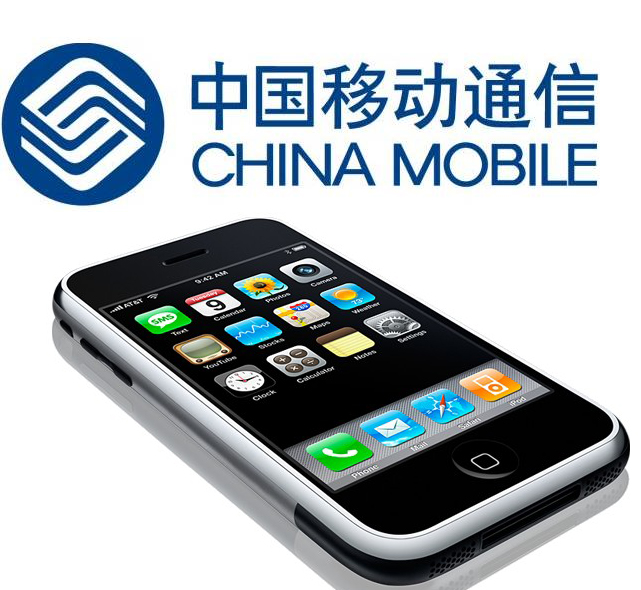 Worldwide combined shipments for devices (PCs, tablets, ultramobiles and mobile phones) are expected to reach 2.4 billion units in 2016, a 0.6 per cent increase from 2015. End-user spending in constant US dollars is estimated to decline by 1.6 per cent year on year.

“The double-digit growth era for the global smartphone market has come to an end,” said Ranjit Atwal, Research Director at Gartner.

“Historically, worsening economic conditions had negligible impact on smartphone sales and spend, but this is no longer the case. China and North America smartphone sales are on pace to be flat in 2016, exhibiting a 0.7 per cent and 0.4 per cent growth respectively.”

Emerging Markets Continue to Grow, but at a Slower Rate
While smartphone sales will continue to grow in emerging markets, the growth will slow down. Gartner predicts that, through 2019, 150 million users will delay upgrades to smartphones in emerging Asia/Pacific, until the functionality and price combination of a low-cost smartphone becomes more desirable.

“Prices did not decline enough to drive upgrades from low-end feature phones to low-end smartphones,” said Annette Zimmermann, Research Director at Gartner. “Vendors were not able to reduce the price of a ‘good enough to use’ smartphone lower than $50.”

Countries such as India will help generate new mobile phone user growth. Sales of smartphones in India are on pace to reach 29 per cent in 2016 and will continue to exhibit double-digit growth in the next two years.

“As carriers’ deals become more complex, users are likely to hold onto phones, especially as the technology updates become incremental rather than exponential,” said Ms Zimmermann.

“In addition, the volumes of users upgrading from basic phones to premium phones will slow, with more basic phones being replaced with the same type of phone.”

“The biggest challenge, and potential benefit for the PC market, is the integration of Windows 10 with Intel’s Skylake architecture. It has the potential for new form factors with more attractive features.”

In addition, the frustration with the capabilities in tablets will drive some consumers and businesses to review new form factors.

“However, to draw their interest the PC manufacturers need to ensure that they meet demand with the right products at the right price,” added Atwal.

Demand for ultramobiles (basic and utility tablets) will continue to weaken, with a decline of 3.4 per cent in 2016. Users are not only extending lifetimes, but also some will fail to replace these devices at all through 2016.

The Business Case for Housing Microfinance in Sub-Saharan Africa