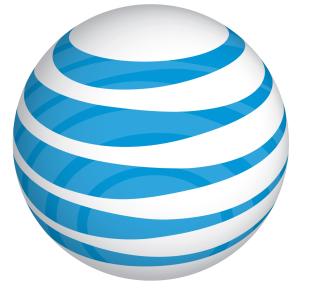 The redacted public version of AT&T’s application doesn’t specify exactly what it’s up to, either, but it says the tests are expected to support potential 5G multi-Gbps applications for fixed and mobile communication networks at higher transmission rates and lower latency than is currently available.

The experimental system would support voice, video and data transmissions and “lead to innovation, as 5G radio technology has not been used to provide commercial service” in these or any other spectrum bands, according to the document, which was spotted by wireless consulting engineer, Steve Crowley.

AT&T wants to begin its experiments in these bands now to allow for trials before the 3GPP 5G standards are finalised in the 2018-2019 time frame.

The proposed experiments would involve base stations transmitting signals to and receiving signals from experimental equipment located on board mobile vehicles and on fixed stations in and within five kilometers of the Austin area.

EXCLUSIVE! ‘Why The BOOT Party DID NOT and SHALL Not Nominate Polling Agents for Anambra and Other Elections’