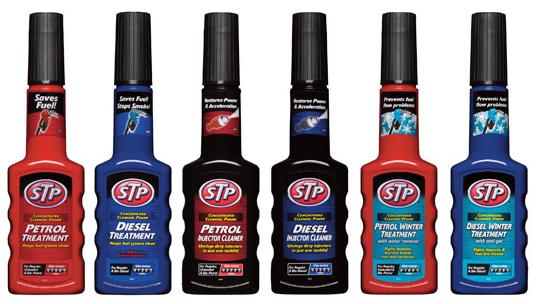 Global demand for fuel additives will increase 4.7%/year to 26.5 million tonnes in 2016, with demand in value terms advancing 8%/year to $59.4 billion. Total fuel-additive demand in volume terms is heavily dominated by gasoline oxygenates, such as methyl tertiary butyl ether (MTBE). In 2011, ether oxygenates accounted for 94% of total demand.

These and other trends are presented a new study marketed by the Freedonia Group Inc., Cleveland, Ohio.

Globally, deposit-control additives will show the largest gains, it says, promoted by higher standards needed to accommodate increased use of newer engine technology. Cold-flow improvers will be the fastest growing product type, though from a much smaller base, it says.

Demand for both oxygenates and specialty additives will be influenced by changing standards for vehicle emissions, fuel quality, and engine efficiency. Many industrializing nations began significant regulation of fuels after 2006, says the study, responding to concerns over air and water pollution.

The study says many countries have also adopted biofuel mandates in order to reduce overall consumption of petroleum products. To meet biofuel targets, many countries will likely increase levels of ethanol and biodiesel blended into their gasolines and diesels.

Ethanol and biodiesel use will affect fuel-additive demand by necessitating increased use of antioxidants, corrosion inhibitors, cold-flow improvers, and other products, says the study. Biodiesel will also depress additive demand because it leads to lower use rates for lubricity improvers and cetane improvers.