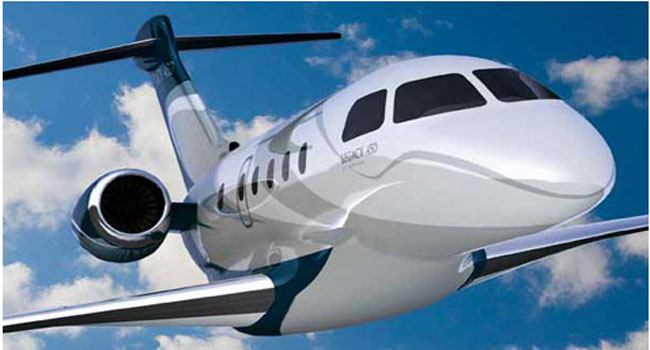 Brazilian plane manufacturer, Embraer announced plans to reduce its workforce by 20% through voluntary layoffs of around 4000 employees, mainly in production and administration units due to global economic recession.
The company noted that around 90% of its revenue comes from exports and the economic crisis has affected demand in mid-sized passenger jets market. In order to reduce the negative impact on the development of new aircraft, such as KC-390 tanker or E190-E2 jet, the reduction of engineering division workforce will be minimal.
Most of the job eliminations will come in Brazil, but there will be layoffs in Embraer’s plants in China and Portugal as well. Through voluntary layoff program, the company expects to save around $200 million per year.
Recently, Embraer lowered its financial results forecast for 2016. The company‘s consolidated revenue will be lower by $200 million and is expected to be $6.2 billion. Planemaker expects delivery of 80 light and 45 large aircraft, compared to 85 and 50 originally planned.