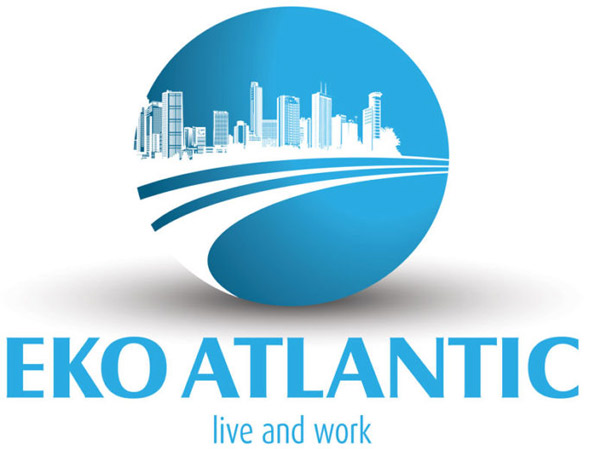 Eko Atlantic City, a unique, innovative development, in a vibrant environment with 21st Century facilities on the coast of Lagos has reached advanced stages in the first 5 million sq. metres of the project.
The city not only boasts of independent power and water supply, seamless communications network but also an extensive citywide road network. This will be the first of its kind in Lagos and Nigeria.
The city, which is divided into 8 districts, is planned for mixed-use with commercial, residential, entertainment and leisure activities to make the city a 24/7 lively environment. City amenities and services will include an international school, hospital, and a high quality shopping mall, the largest in sub Saharan Africa.
The city’s road design and construction has been built according to world’s best practices with beautifully paved sidewalks, tree-lined and streetlights completed with a stunning ocean view. One of the considerations when developing the Eko Atlantic City was to guarantee free flowing traffic. This has now been achieved with the major road network recently completed.
The extensive road networks now clearly defined with an area in excess of 200,000 sq. metres. Most significantly Eko Boulevard, an 8 lane Boulevard, 1500M long ( similar to the 5th Avenue in New York) the focal point of the Business District is fully completed from Ahmadu Bello Way in Victoria Island to the Ocean Front, where an exquisite waterfront entertainment is being planned.
“We are extremely proud to have achieved another major milestone in the development of Eko Atlantic City. This futuristic city is not just for residential and commercial activities but a tourist attraction. We strongly believe the new boulevard will enhance business activities and be the ideal location for company headquarters, luxury and business hotels and also residential elements as well as attracting tourists from all over Africa,” says Ronald Chagoury Jr.
In addition, the city’s infrastructure network makes it the most technically advanced city in Nigeria. It comes with a fully integrated autonomous and reliable infrastructure networks with all its underground service pipes installed under the extensive paved side-walks( such as the storm-water drains, sewer drains, water supply piping, power cables and IT network ).
In 2006 South Energyx Nigeria Limited, a subsidiary of The Chagoury Group was awarded the concession to reclaim land, develop infrastructure and act as the exclusive authority over the development of Eko Atlantic City, next to Victoria Island in Lagos. Furthermore, South Energyx Nigeria Limited was specifically created to oversee the planning and development of Eko Atlantic, the new city of Lagos.

About Eko Atlantic:
Standing on 10 million square metres of land reclaimed from the ocean and protected by an 8.5 kilometre long sea wall, Eko Atlantic will be the size of Manhattan’s skyscraper district.
Self-sufficient and sustainable, it includes state-of-the-art urban design, its own power, clean water, advanced telecommunications, spacious roads and 110,000 trees.
The project is privately funded by South Energyx Nigeria Limited – the developers and city planners, a subsidiary of the Nigeria-based Chagoury Group of companies – working in strategic partnership with the Lagos State Government and supported by the Nigerian federal government.