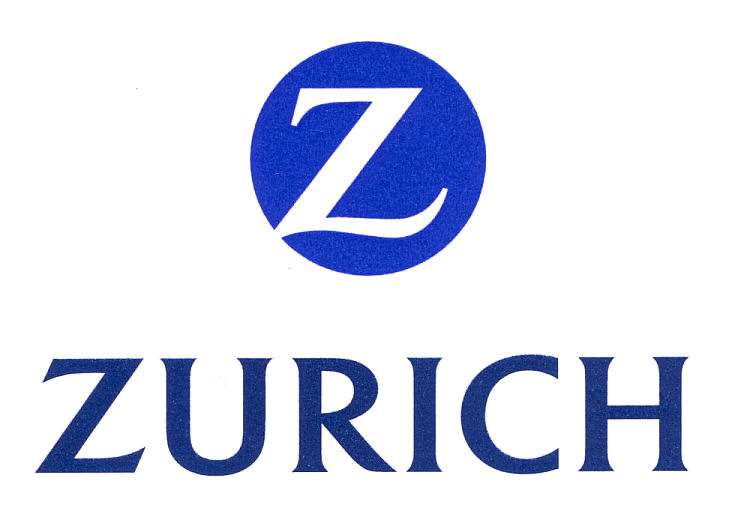 Last December, Zurich Insurance Group AG announced expanded plans to cut relocate or change at least 1,800 jobs in a bid to save money and revamp its struggling general insurance unit. Now, the number may hit 8,000.

News of this comes toward the end of Zurich’s Q4 2015 earnings announcement, which included a $424 million loss, and a 103.6 combined ratio for its struggling general insurance division.

Zurich Chairman and Interim CEO, Tom de Swaan pointed out in prepared remarks and Zurich’s earnings call that the company has accelerated its efficiency programme with an aim to save more than the $300 million initially targeted for 2016, and more than $1 billion by 2018.

De Swaan said those savings will come through the use of “new technology, lean processes and the off-shoring and near shoring of some activities.”

He added that as a result, about 8,000 “roles” at Zurich will feel the impact by the end of 2018. This includes “initiatives completed or announced in 2015,” de Swann noted in the earnings release, of which job cuts or relocations have already been put on the table.

During the earnings call, de Swaan and other executives did not directly address the job changes, focusing instead on broader actions taken to address General Insurance numbers.

“We have actions underway. Some have already started, and some have started to show positive signs,” de Swaan said. He added he expects that the executive team, lead by incoming CEO Mario Greco starting March 7, “will deliver much improved results in 2016.”

Zurich’s general insurance division suffered losses in Q4 due to winter storms in the U.K., a port explosion in China and other large catastrophe events. But Zurich also has struggled with U.S auto liability, global corporate property and North America commercial construction liability.

Zurich CFO, George Quinn explained during the call that some of the insurer’s struggles were as much a part of outside market forces.

In commercial auto, for example, he said that pricing, trends, and loss cost challenges are an “industry-wide issue,” but added Zurich was also slow to retreat from the line once problems became clear.

The lesson learned, Quinn said, is “speed of reaction,” which becomes clearer later in the year with decisions to exit lines such as retail and commercial coverage in the Middle East.