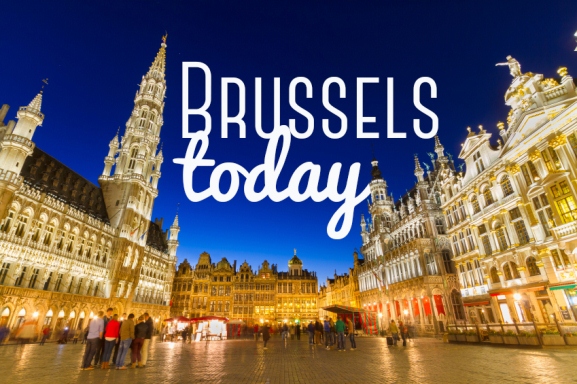 In response to terror attacks that have shaken the capital of Belgium, leaving multiple dead at Brussels Airport and city’s metro stations, other European airports have taken additional security measures to ensure safety of passengers.

They are advised to leave for the airports at least one hour earlier than usual, remain patient and announce any suspicious activity immediately.

Brussels Airport is closed until 6 AM local time, all the flights to and from the capital of Belgium have been cancelled, the border between France and Belgium is closed. Charles De Gaulle airport has deployed security personnel at its 8 terminal.

“In the light of events in Brussels airport, we are working with the police at Heathrow who are providing a high visibility presence,” said Heathrow spokesman.

Gatwick spokesman commented: “As a result of the terrible incidents in Brussels, we have increased our security presence and patrols around the airport.”

All the flights to and from the capital of Belgium have been cancelled.

The security in Dutch airports is also enhanced.

“There will be extra police patrols at Schiphol, Rotterdam and Eindhoven and border controls on the southern border,” said Dutch coordinator for terrorism and security.

Danish police deployed more police officer to patrol at Copenhagen airport and other important public points in the city.

German and Italian airports have also been put on high alert. Additional police patrols are deployed to Frankfurt and other German airports.

The Rome Fiumicino Airport also increased its security while all flights from Italy to Brussels were cancelled, stated by the Italian Interior Ministry.

Officials in Austria, Spain, Greece, Russia, Poland and other European countries have also stated that the security in airports will be re-evaluated and strengthened.