Kwankwaso: ‘I Won’t Step Down for Atiku’ 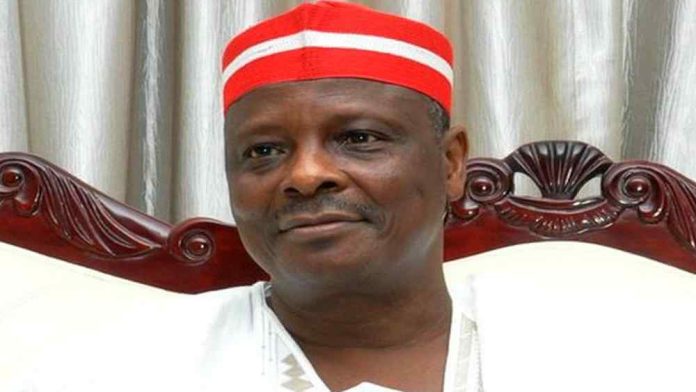 Kwankwaso said at a Forum organised by the Nigerian Guild of Editors (NGE) in Lagos that the idea of him stepping down from the presidential race for Atiku was the handiwork of detractors, insisting that he would win the election on the first ballot.

“The issue of stepping down is coming from our detractors. We’ve built a lot of goodwill across the country-a huge achievement by any standard. We are gaining momentum by the day and we are out to win the 2023 presidential election. We left the PDP and APC for good because they have nothing else to tell Nigerians in terms of performance. The two parties have nothing else to do for the country. We (NNPP) are poised to give Nigeria good governance.”

The NNPP presidential flagbearer also promised that he would be open to ideas and suggestions on the issue of restructuring.

“The country is not on the right path. It needs positive change and we are ready to provide that leadership for the country.”