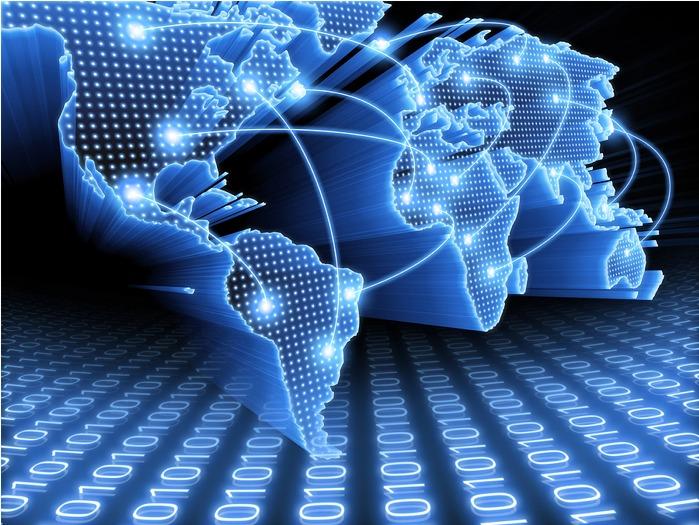 World Telecom Labs (WTL) unveiled the findings of its recent survey about the management and rollout of voice and/or data deployments in Africa that have been financed by Universal Service Funds (USF).

WTL invited people from across the telecoms ecosystem including vendors, operators and ISPs, NGOs and Government Officials to share their experience and opinions about USF and to identify where improvements could be made in the management of USF.

25% of the respondents had been directly involved with a network built using money from USF and were extremely well-informed and open to sharing their thoughts.

The key findings of the survey included:

Operators, NGOs and Government Agencies all expressed an interest in delivering connectivity to unconnected areas with 86% of respondents feeling strongly that a combination of all three is required in order to unlock investment.

This implies that connecting the unconnected requires a coalition – a collaborative approach between all relevant stakeholders, including vendors who can offer technology to deliver the connectivity required.

The main obstacles blocking the building of networks using USF funds were identified as excessive bureaucracy and inflexibility of USF rules.

Concerns were raised about the sustainability of rural investments. However, many respondents were unfamiliar with the handful of companies – including WTL – which provide equipment specifically designed to build commercially viable networks in rural villages.

Leigh Smith, MD of WTL, said: “People were very open and eager to share their experiences and opinions – and most were extremely positive about the economic benefits of providing voice and data to areas which are still unconnected. Connecting the unconnected continues to be a hot topic with companies such as Facebook and Google investing heavily in their own initiatives.

At WTL we will continue to develop our portfolio of award-winning equipment to help operators, ISPs and NGOs build sustainable rural networks.”

WTL has built a number of networks in rural Africa partly financed by USF and has seen for itself the immense benefits USF can bring, irrespective of its challenges. In particular, the deployment of WTL’s Vivada (Village Voice and Data) system in rural Tanzania is an example of a strong and productive use of USF funds.

The proof of concept project is being financed by the Universal Communications Service Access Fund (UCSAF) as part of its US$9.6 million investment to improve connectivity in Tanzania, which was announced last year.