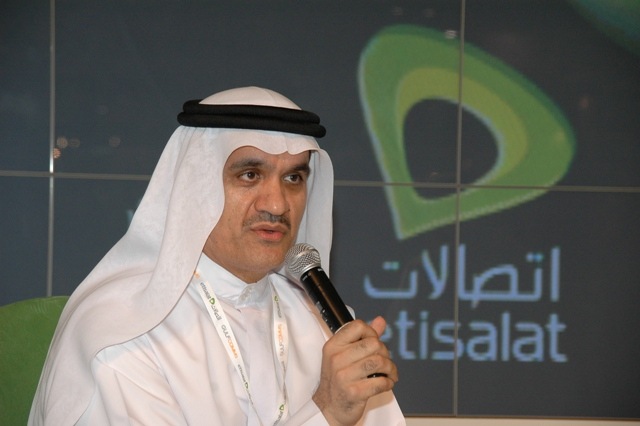 Etisalat Group’s CEO, Ahmad Julfar has resigned from the company with immediate effect.

No reason was given by the company, which simply said that he had left for “personal reasons.”

However he had been thought to be ill for some time, after pulling out of a speech at the Mobile World Congress last month at short notice.

Etisalat has named its Chief Operating Officer, Hatem Dowidar as acting CEO pending the hiring of a permanent Chief Executive, which is expected to occur by June.

Freedonia: Global Demand for Fuel Additives to Surge by 2016