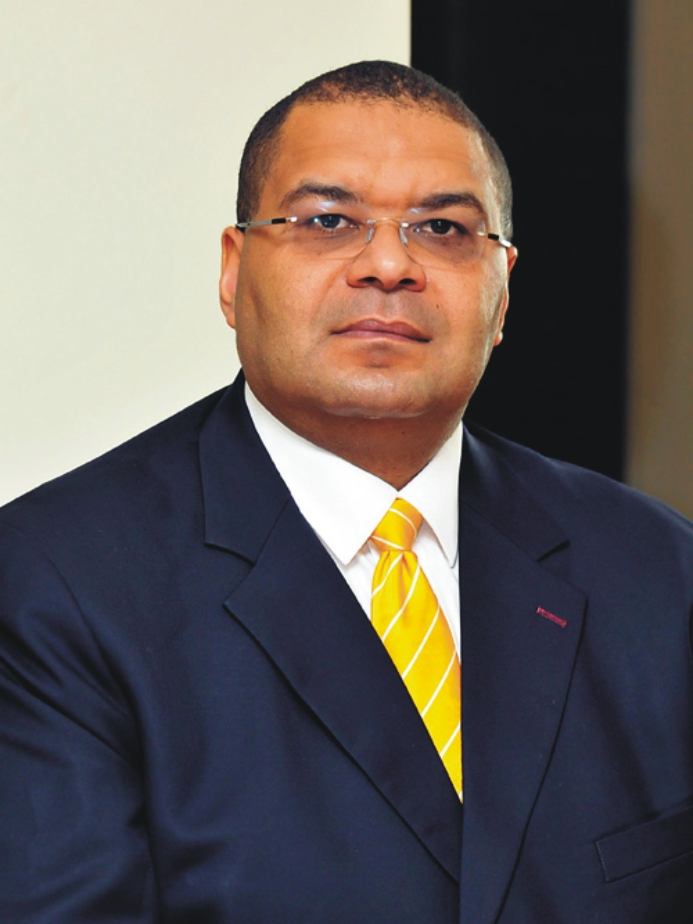 In one of the most anticipated side events during the African Development Bank’s annual meetings, the AFC Debate, the conclusion drawn was that infrastructure is much more than just about money.
In a panel discussion which included Andrew Alli, President and CEO of the AFC, Dr Donald Kaberuka, President of the AfDB, Dr Ngozi Onkono-Iweala, Minister of Finance of Nigeria and also Dr Eleni Gabre-Madhin, Founder and CEO of the Ethiopian Commodities Exchange, there was general concession that if infrastructure development hasn’t taken place as quickly as one would desire, it’s because it’s a complex problem which needs reform and consensus at a government and regional level.

The theme for the debate was Africa Transforming Africa, and Alli pointed that many infrastructure projects today are being implemented and financed by indigenous African institutions, citing the Main One undersea cable project as such.
“The advantage is an African will have a much more nuanced understanding of what’s happening in Africa and how to overcome certain problems” , he went on to say, although he did mention that there needed to be better co-ordination amongst regional countries to facilitate administrative procedures such as the approval of licences.
Kaberuka did defend the track record of Nepad, another African-led institution, stating that it had helped Africa develop and create its own framework and that without it, many projects that the Bank has financed would remain unknown.
What was also generally agreed was the size of the infrastructure gap, which, whichever way you see it, is a massive $50-$100 billion annually. There is money out there and Africa needs to be better at mobilising the emerging Sovereign Wealth Funds (SWF) and the funds which are idle in other countries.
Gabre-Madhin concluded by agreeing with Alli and said that regional economic communities can create the necessary templates to scale up successful initiatives. She also mentioned the importance of Africa’s youth bulge which could be a force for good as much as a force for destruction, and mentioned that it is critical to engage the youth in policy making.
AFC is an African-led international financial institution, established in 2007 whose mission is to improve African economies by proactively developing and financing infrastructure, industrial and financial assets. AFC is involved as an investor, developer and financier of various infrastructure projects, and is gaining recognition as the benchmark institution for financing the development of power projects in Africa.
AFC is the Technical Adviser to the Central Bank of Nigeria (CBN) on the CBN’s $2 billion Power and Aviation Intervention Fund (PAIF), and is also the lead investor, in conjunction with InfraCo, in Cenpower Generation Company Limited (Cenpower), which is implementing the $450 million Kpone IPP Project – a 340 megawatt combined cycle gas turbine power plant in Tema, Ghana.
The Corporation recently provided financing to a leading Independent Power Producer (IPP) in Nigeria. It is the lead investor in the Main One Fibre Optic Cable Project, enhancing West Africa’s connection to Europe and the rest of the world through faster and more technologically advanced broadband capacity.
It has invested in the international oil and gas exploration and production company, Seven Energy Limited, which is playing a pioneering role in developing alternative sources of natural gas for domestic use in the Nigerian power and manufacturing sectors.
Underscoring its expertise in investing in PPPs/PFIs in its focal sectors across the African continent, AFC is also an investor in the Bakwena Toll Road Project in South Africa.