Linkage Assurance Grows PAT by over 600% in Q3 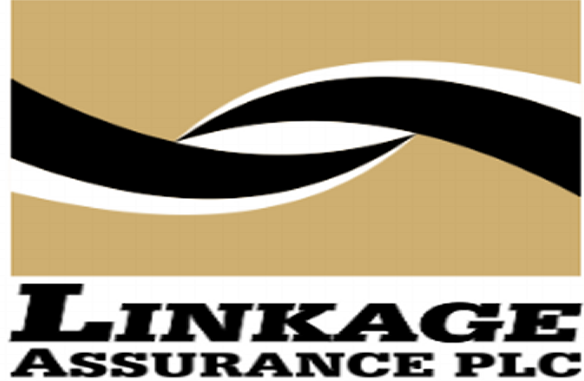 Linkage Assurance Plc also during the period exhibited high level risk management, as its underwriting profit moved from a negative position of N689, 586 million in 2018 to N295.117 million.

Committed to meeting its obligations as they fall due and providing best in class insurance solutions, the Company paid out to its customers that suffered one form of loss or the other during the period with total claims pay out amounting to N2.227 billion, a 110,17 percent increase from N1,107 billion the previous year.

Investors in the company remain upbeat, as earnings per share stood at 7.4 kobo as against 1.1kobo in 2018, showing a 572.75 percent growth.

He attributed the growth during the review period to hard work and commitment of the board and management in the quest to grow and make the company a competitive brand in the market.

Braie also said that the significant growth in bottom line was largely due to cost optimization efforts, quality underwriting and increased consumer confidence.

According to him, the company is certain to sustain the performance all through the year, promising that shareholders will have increased value from their investment at the close of business in 2019.