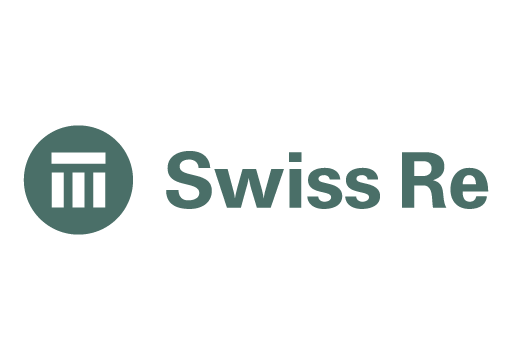 Reinsurer, Swiss Re reported weekend a smaller-than-expected profit in 2019 due to claims for a series of man-made and natural disasters, as well as expenses for its U.S. casualty business, sending its shares lower.

Shares were down 4.9 percent in midmorning trade.

“We are taking proactive measures to put us at the forefront of adverse trends,” Chief Executive Christian Mumenthaler said.

The Zurich-based company pointed to losses from typhoons in Japan, a hurricane in the Atlantic, wildfires and floods in Australia and problems with the Boeing 737 MAX fleet.

The company said it had set aside more reserves to cover increasingly large jury awards in the United States that affect its casualty business.

Swiss Re’s combined ratio in its property and casualty division, a key measure of profitability, worsened to 107.8 versus 104 a year earlier. Readings below 100 indicate profitability. The company had expected the division’s ratio to be about 98 this year.