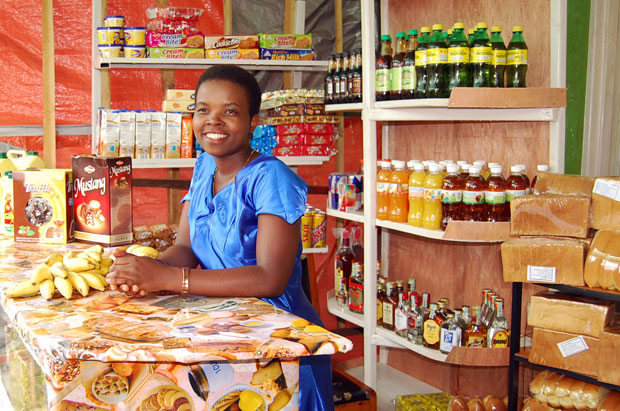 The Entrepreneurship Survey is based on an emailed questionnaire answered by a selection of young entrepreneurs within the 15 to 25 age group, and located across the African continent. The survey focused on five areas of operating a business, namely growth, sales and marketing, human resources, funding and support.

It is hoped that stakeholders, such as policy makers, support organisations, and entrepreneurs will benefit from these insights. Survey respondents overwhelmingly stated that access to finance is their main barrier to growth, with 48% highlighting it as the biggest obstacle to expanding their companies.

Only 27% of young entrepreneurs received any form of outside investment, with family members (59%) and grants (52%) being the major sources of funding accessible. Despite challenges faced, 84 of entrepreneurs reported employing others, underscoring the employment creation potential of youth businesses.

However, a large proportion of respondents (41%), described the level of support available to enable and scale young entrepreneurs in their countries as “poor” and “very poor”. This suggests that significant work remains to make it easier for young business people to succeed.

Anzisha Prize applications are currently open for young entrepreneurs between the ages of 15 and 22 to compete for a share of $100,000 in prize money and receive access to support and networks to scale their businesses. Applications will close on 15 April 2016. The Anzisha Prize is offered in partnership between The MasterCard Foundation and African Leadership Academy.

The youth surveyed overwhelmingly reported pursuing entrepreneurship primarily to make a difference in the world (57% of respondents). They largely have a focus on communities and use face-to-face client visits as the primary sales channel (56%) and word of mouth as the primary marketing tool (83%).
In terms of human resources, 84% of ventures reported having employees. Young CEOs reward and incentivise their employees in a variety of ways, with training programmes (51%) and bonuses (47%) being the most popular.

A large percentage also allows their employees to participate in the success of the business through profit sharing (37%). Young entrepreneurs are in a position to impact others through employment and skill building. However, they reported that the level of support available for entrepreneurs in their countries is inadequate.

“There is a large deficiency of knowledge and insights on young African entrepreneurs,” says Koffi Assouan, Programme Manager at The MasterCard Foundation. “This report provides critical data that can drive programs and strategies to support youth entrepreneurship and spark a much needed conversation among practitioners and stakeholders in this space.”