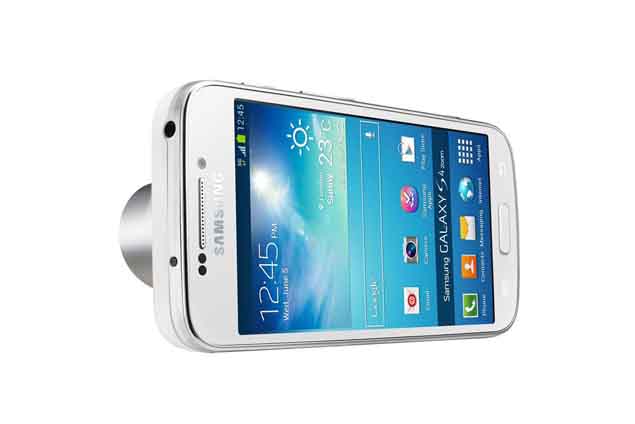 Samsung has announced the launch of its camera smartphone Galaxy S4 Zoom in India.

The smartphone features a 4.3-inch Super AMOLED qHD display with a resolution of 540×960 pixels. It is powered by a 1.5GHz dual-core processor along with 1.5GB of RAM. Samsung Galaxy S4 Zoom packs in 8GB of internal storage, which can be expanded by up to 64Gb via a microSD card. Along with the 16-megapixel rear shooter, the device also comes with a 1.9-megapixel front-facing camera. The device runs on the Android 4.2 (Jelly Bean) along with layer of Samsung’s TouchWiz UI.

The connectivity options on this smartphone include Wi-Fi 802.11 a/b/g/n/ac, NFC, Bluetooth 4.0 (LE) and A-GPS. Samsung Galaxy S4 Zoom comes with a 2,330mAh battery. On the sensor front, the device has Accelerometer, Geomagnetic, Proximity, Gyroscope and RGB Light sensors.

The smartphone will be available in Black and White colour options for Rs. 29,900. To sweeten the deal, Samsung is offering a free flip cover along with this smartphone. Samsung has also tied up with Reliance Communications to offer free 2GB data for the first three months of purchase.