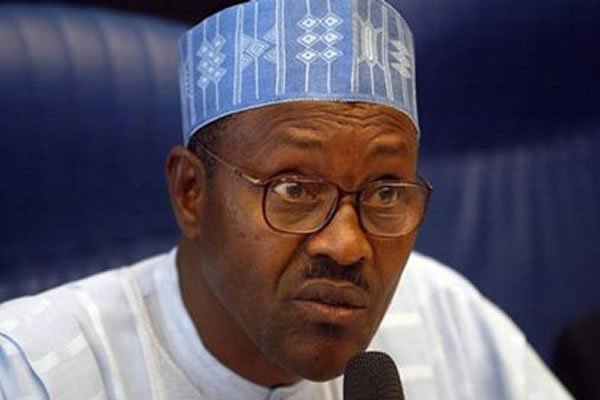 Recent comments by President Buhari appear to rule out the likelihood of an official NGN devaluation. Despite hints of potential FX market liberalisation during the 2016 budget speech on 22 December 2015, renewed pressure on the oil price in early 2016 may have discouraged the authorities from any planned FX market liberalisation.

This may reflect the authorities’ belief that foreign portfolio inflows are unlikely to be significant against a weaker oil price backdrop, even in the event of some market liberalisation. This considerably reduces the incentive for the authorities to liberalise the FX regime in the very near term. More meaningfully, the weaker oil price is seen to exacerbate pressure on Nigeria’s foreign exchange reserves, making it more difficult for the Central Bank of Nigeria (CBN) to sustain even the current level of imports.

With reserves pressured, the authorities are likely to feel less confident about their ability to defend any band around a newly set, higher mid-rate for USD-NGN. Their ability to do so credibly would require growing FX reserves. The default position is therefore not to liberalise Nigeria’s FX regime just yet. Although Nigeria’s monetary policy committee (MPC) met in late January, there was no announcement on further FX market liberalisation. Nor was there any tightening of monetary policy that might hint at a future intention to liberalise.

The sum of Nigeria’s regulation is to boost the importance of the parallel market, while weakening that of the official market. The level of weekly CBN FX sales is now seen as inadequate to address the extent of outstanding FX demand. With each weekly FX sale by the CBN, refunds pressure market interest rates lower (as all bids for FX have to be fully funded).

Eventually, more of the unsatisfied demand for FX is likely to make its way to the parallel market. The problem is that the parallel market, a largely retail, cash-based market, with small transaction sizes, and a large number of small sellers of FX, remains unsuited to meet wholesale FX demand in Africa’s largest economy.

Arguably, the nature of the market has already triggered more overshooting in the NGN FX rate than was strictly justified. But with no other onshore FX market influenced purely by the forces of demand and supply, for now, the parallel market provides the only alternative to the official interbank market. The degree of FX overshooting may be overdone – a consequence of poor liquidity and transparency on the parallel market.

However, it is the BDC rate that is likely to drive perceptions of the relative overvaluation of the official FX rate. More alarmingly, as suggested by January’s SC-PCPT, the parallel market rate – rather than the official rate which has been unchanged for a year – may now be playing a more important role in the determination of the price of consumer staples in Nigeria.