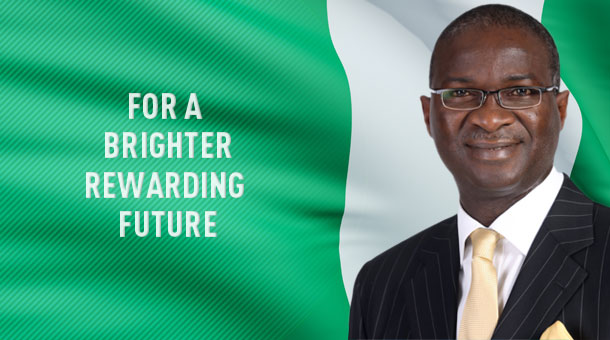 The Nigerian government has unveiled plans to install 2000 MW of additional power plants in the country this year. This was announced by the Minister of Power, Babatunde Raji Fashola in Abuja.

Fashola said: “It is possible. I believe we can do it if we can implement the right methodology”.

During budget defence of his ministry before the Senate Committee on Power and Mines, the Minister said the national power industry was undergoing changes that would gradually lead to its independence in the nearest future.

He added that a major part of the 2016 budget would be directed towards the completion of various on-going power projects in the country and also expansion of the national transmission grid.

At the recent COP 21 event, Nigeria made concerted efforts to inject additional 13,000 MW to its power capacity through off-grid power plants.