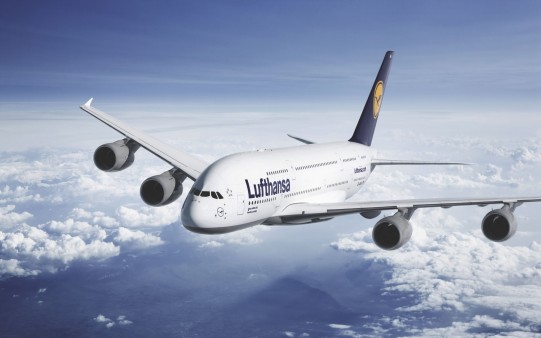 Lufthansa reported that total group revenue for the first half of 2016 amounted to €15.0 billion euros, a 2.1% decline on the prior-year period.
Despite higher passenger volumes, traffic revenue was down 4.5 per cent due to strong pricing pressures in both the airline and the cargo businesses. The net result for the first half of 2016 amounted to €429 million (prior year: €954 million), slightly below the prior-year result excluding one-off effects.
In the first quarter 2015, the result included a positive effect amounting to €503 million from the early conversion of the JetBlue convertible bond. First-half cash flow from operating activities declined 13% to €2.2 billion, reflecting consumers’ hesitancy to make forward bookings.
But with investments for the period showing an even bigger decline, free cash flow still increased to €1.1 billion (prior year: €1 billion).
Despite significantly higher passenger volumes, traffic revenue was 3.9% down compared to 1Q 2015.
“The Lufthansa Group achieved a solid result for the first half-year,” says Carsten Spohr, Chairman of the Executive Board & CEO of Deutsche Lufthansa AG. “We are making good progress in implementing our Three-Pillar-Strategy. We see progress in all the areas where we can influence the changes ourselves. And this is particularly true for our cost structures and the growth of Eurowings, the development of which is progressing well.”
“At the same time, our industry has to prepare for a difficult second half-year”, Spohr continued.
“The terrorist attacks in Europe and also the increasing political and economic uncertainties are having a tangible impact on passenger volumes. The forward bookings, in particular for our long-haul services to Europe have declined significantly. We expect the high pricing pressure to continue.”