Luanda: Most Expensive African City for Expats in 2016 - Business Journal 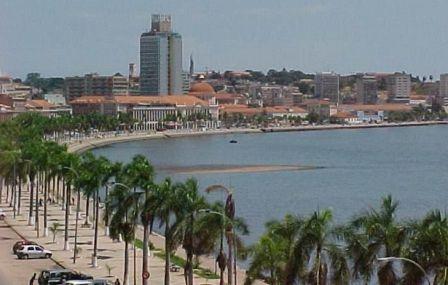 Luanda, the capital of Angola is the most expensive city in Africa for expatriates in 2016, according to a survey released on December 14 by ECA International. Worldwide, Angola’s capital moved from the fifth position in this ranking last year to the second this year.

In Africa, Luanda is followed by Kinshasa, capital city of the Democratic Republic of Congo, which is 10th worldwide. Next comes Khartoum (Sudan’s capital), which moved from the 53rd position worldwide in 2015 to 21st in 2016, as inflation in the country soared and due to the Sudanese pound being pegged to the dollar.

Libreville comes 4th in Africa in the ranking which lists 450 cities worldwide, ahead of Pointe Noire, Brazzaville, Conakry, Abidjan and Yaoundé. N’Djamena is the tenth African most expensive city. (See down for Top 20).

ECA’s cost of living survey is based on a set of basic consumption goods and services such as food, household items, costs of leisure, clothing, restaurants, alcohol and tobacco. Calculations are made in U.S dollars. Rent, public services, car purchase and school fees are excluded as they are usually covered by separate allocations.

Worldwide, Tokyo is the most expensive city for expats, ahead of Luanda, Zurich, Geneva, Yokohama, Basel, Nagoya, Bern, Osaka and Kinshasa.