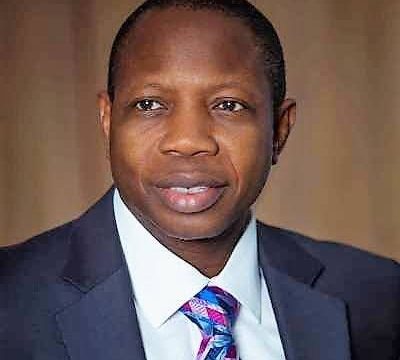 Lloyd’s of London has asked its member firms to provide estimates of their potential current and final losses from coronaviru to help the insurance market understand its possible overall losses from the impact of the pandemic.

Lloyd’s was working with British and overseas regulators to formulate its response to the spread of the virus, using its experience of previous catastrophes, the spokesman said in an emailed statement.

“The situation is fast-moving and changing daily, leading to a high degree of uncertainty about the eventual type and scale of losses that may emerge,” the spokesman said.

Lloyd’s would ask its managing agents the same question in a month’s time, the spokesman said, and could ask for the information more frequently, as it expected “the loss estimates to move over time as the situation and our understanding develops.”

Lloyd’s of London chief executive, John Neal said last week that the impact for the 330-year old commercial insurance market was likely to be felt through claims for supply chain disruption.

Lloyd’s closed its “underwriting room” in its City of London tower – where insurance deals take place face-to-face – for the first time for a day on Friday last week to see if the market was able to operate without it. The test was successful, the spokesman said.

Risk modeling firms say they are not yet able to provide estimates of the global insurance losses from the virus.

Lloyd’s made pre-tax losses of $2 billion in 2017 following large hurricanes and other natural disasters.