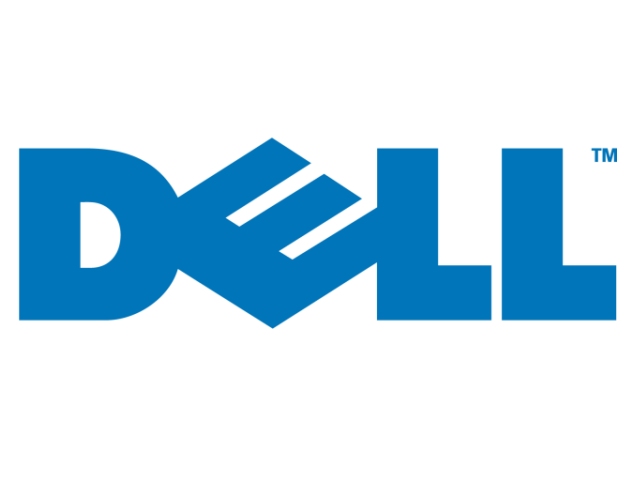 Dell has extended its reach in Open Networking with the announcement of Operating System 10 (OS10) from Dell Networking, a next-generation networking software designed to introduce new levels of software flexibility and programmability in large-scale data centre environments.

According to the Vice President and General Manager at Dell Networking and Enterprise Infrastructure, Tom Burns, the OS10 platform is designed around new benchmarks for open software modularity so users can create the most efficient and flexible paths across networked systems.

According to Burns, “Modern, software-defined, data centers require a fresh approach to operations – not just for the network, but across compute and storage elements as well. OS10 gives customers a future-ready springboard to innovate their networks and data center infrastructure more quickly and consistently, affording customers greater efficiency and capability at scale.”

Dell’s OS10 comprises a base module and various optional application modules. The OS10 Base Module is available for free and runs a fully-open, unmodified Linux distribution.

Below it, the OS 10 Base Module employs the Open Compute Project Switch Abstraction Interface (SAI) that enables a common, programmer-friendly language between vendor network operating systems and the particular silicon residing on the physical switch.

On top of the base module, OS10 can support traditional networking functions (L2/L3 protocols) from Dell as well as numerous third-party, native Linux, and open source applications such as IP, fabric and security services combined with management and automation tools. This allows customers to tailor IT operations for different use case and operational processes.

OS10’s unmodified Linux base provides distinct advantages as customers increasingly look to design applications and data centers across server, storage and networking – not just one silo.

While OS10 will have appeal for traditional network operators seeking conventional programming means, the software will also appeal to DevOps communities seeking a consistent, common development environment across server, storage and networking elements.