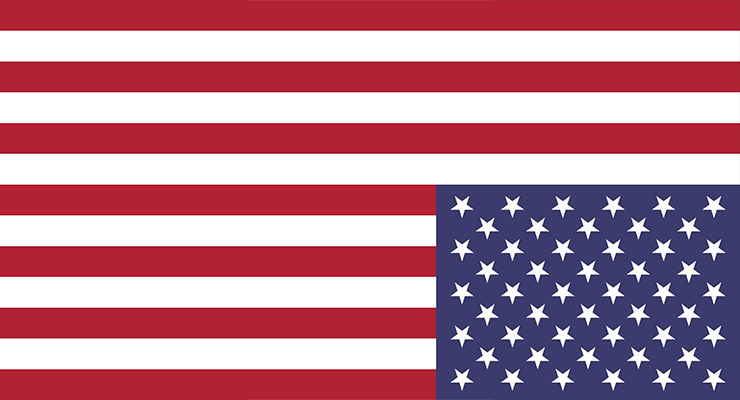 The U.S. Federal Reserve will hold an open meeting today on proposals, in the works for more than five years, for capital requirements and other rules for insurance companies.

The central bank’s announcement last Friday came a week after Fed Governor Daniel Tarullo previewed the proposals in a speech to insurance commissioners.

Requirements for the amount of capital regulators say a company must have on hand to ward off excessive borrowing or insolvency will apply to a large swath of the insurance industry. The Fed will also release proposed rules for the few insurance companies deemed “too big to fail” that are intended to head off risks to U.S. financial stability.

The industry has waited more than five years to see the rules, which are tied to the Dodd-Frank Wall Street reform law passed in 2010 after the financial crisis.

According to Tarullo, the capital level proposals will follow two tracks: one for smaller holding companies that own banks and one for systemically important companies.

For insurance holding companies, the Fed is looking into a “building block approach,” in which it would aggregate the capital across a firm’s different units to calculate a single requirement.

For systemically important companies, the Fed is working on a “consolidated approach” that would categorize assets and liabilities into risk segments, assess each segment and then set a minimum ratio of the consolidated capital requirement to capital resources, Tarullo said.

Dirk Kempthorne, President of the American Council of Life Insurers Trade Group, said it has “questions about an approach that would put in place two distinctly different capital regimes for insurance entities overseen by the Board, and so we will be looking extremely closely at the details of the proposals once they are released.”