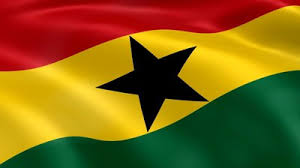 Addressing a press conference, Terkper added that Ghanaian authorities intended to lower the inflation rate to 10% this year against 17.7% the previous year.

Moreover, he added that Ghana could revise its budget for the year due to oil prices being lower than expected, recalling that this budget was based on a $53 per barrel oil price. Barrel of oil currently trades at $30.

However, the West African nation which produces about 100,000 barrels of oil per day, started experiencing economic troubles in 2013 as public accounts suffered a severe degradation.

This in turn led to a high budget deficit, an inflation which exceeded official previsions as well as a debt-GDP ratio of more than 70%.