FCMB May Shut 36 Branches to Save Cost 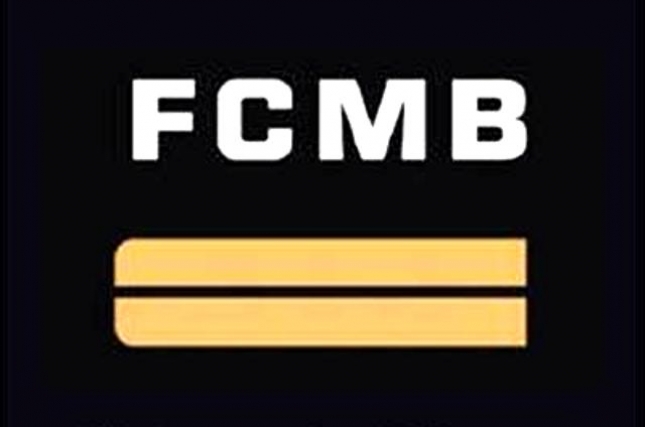 There are growing indications that First City Monument Bank Plc [FCMB] may shut 36 of its branches nationwide as part of strategic cost reduction measures to remain afloat in the market in 2O16.

A senior management officer in FCMB told Business Journal that the bank is assessing various internal policy measures to reduce its high operating costs in the face of dwindling fortunes in banking business and the larger Nigerian economy.

The officer said: “The bank is looking at plans to reduce its branch network nationwide by 36 due to high operating costs and reduced earnings. The management is looking at a leaner but more efficient financial institution going forward.”

Investment and other operating income also weakened by 4.1% to N19.6bn, which the Group’s management attributed to regulatory and macro-economic headwinds which had led to a lull in capital market activities and pressured earnings performance of its investment banking unit (which contributed 5.6% to FY: 2014 PBT).

We however attribute much of this to weaker income from FX transactions and lower COT regime affecting trading and commission revenue already exhibited in its H2:2015 result.

The significant drop in PBT was driven by impairment charges on the loan book (up 290.7% Y-o-Y to N15.3bn) of its commercial banking unit and a higher operating cost.