Oxfam Report: 62 People Richer Than Half of World Population 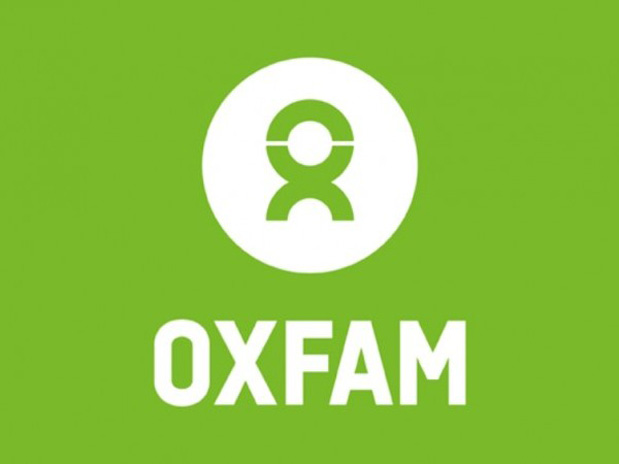 The richest 62 people in the world control more than half of the world’s money, according to a new report.

That means that those 62 people have the same collective wealth as the world’s poorest 3.6 billion people, and the gap between rich and poor is growing wider, the report released by Oxfam states.

The report was released Sunday in the lead up to the World Economic Forum in Davos, Switzerland, which is scheduled to start on Wednesday.

“While such extreme inequality is bad for all of us, it’s the poorest among us who suffer the grimmest consequences,” President of Oxfam America Raymond C. Offenheiser said in a statement.

The report released by Oxfam, an organisation dedicated to fighting poverty, states that the poorest 50% of the world’s population is worth an estimated $1.76 trillion, which is also the estimated net worth of the richest 62 people in the world. Their report did not name names, but based their selection on reporting by Forbes.

One of the biggest areas of concern in the report is that the group of the ultra-wealthy are getting wealthier, making the gap between rich and poor more distinct.