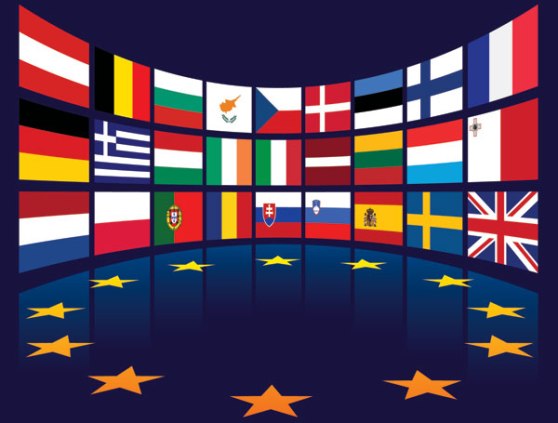 A merger of two of the UK’s mobile networks is expected to be blocked by European Union competition authorities concerned about consolidation in the market.

Hutchison 3G UK has offered $14.5 billion to buy rival operator,O2 from its Spanish parent, Telefonica, but the move would see the market consolidate down to just three mobile networks.

Citing sources familiar with the EU regulators, Bloomberg reported that the regulators were not convinced that an offer to boost MVNO services would offset the loss of competition in the market.

UK competition regulators recently wrote to their European counterparts calling for the merger to be blocked.

The EU may consider approving the merger, but only if the companies agree to sell part of their network infrastructure to a new entrant into the market.

The UK used to have five mobile networks, but the merger of Orange and T-Mobile into EE reduced that to four. The other operators are Vodafone, O2 and Three.