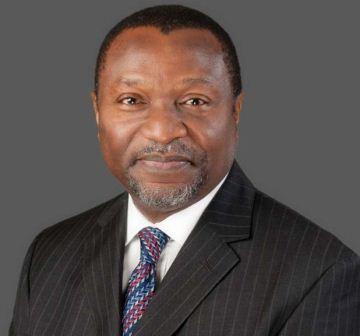 Nigeria’s Minister of Budget and National Planning and Senator Udoma Udo Udoma announced following its visit to China last July, that the country was in talks with the Chinese import-export bank China Exim Bank for a $21 billion loan to finance its 2016 budget and develop new infrastructure projects.

The loan, if secured, should allow the country to plug its budget deficit which has been estimated at $11.1billion and finance infrastructure projects to boost economic growth.

According to the same source, the Chinese bank has already granted Nigeria a loan of $1.8 billion. Moreover, in April 2016, during President Buhari’s visit to China, Beijing agreed to lend the West African nation $6 billion to finance its infrastructure development programme.

Nigeria, which recently lost its position of leading economy of the continent, is presently facing an economic crisis fostered by Naira’s plunge, the drop in oil prices, sabotaging of oil infrastructures, capital outflow and terrorism.

The nation’s overall debt stood at $55 billion on December 31, 2015 of which $10.9 billion of external debt and $44 billion of internal, according to the country’s debt management Bureau.

The financial aid which is part of China’s commitment to invest $60 billion in Africa to support 10 cooperation progammes over three years, at the last Forum on China-Africa Cooperation (FOCAC) held in Johannesburg in December 2015.