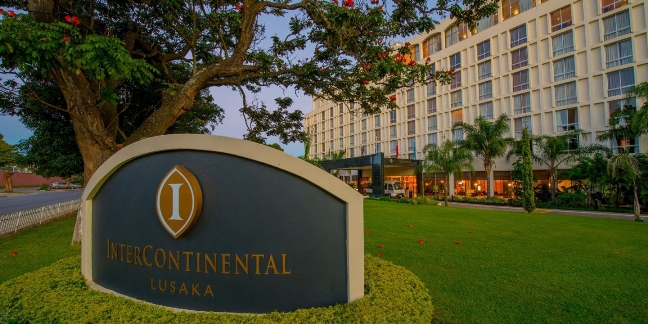 Global Hotel Group, Swiss International is seeking to open more facilities in Africa as part of its global expansion into markets that hold demand for international hotel services.

The hotel operator was established in Switzerland in 1982, but moved its international services centre to Ras al Khaimah, UAE.

Since 2014, Swiss International has opened in Nigeria, Sierra Leone, Morocco and Rwanda. It is planning to launch in Ghananext month, and is also working on new projects in Kenya, Ethiopia and Uganda.

“We are focusing very much on Africa. We opened our office in Lagos two to three years ago and currently have eight hotels across Africa,” says Swiss International CEO Henri Kennedie. “There is a strong need for professional hotels [in Africa].”

A recent survey shows hotel developments across the continent is going up, with 36 chains planning to develop more than 64,000 rooms in 365 hotels.

Growth in new hotels is attributed to projected economic growth across the continent and a positive outlook for business, trade and capital investments. Nigeria and Angola top the list of countries with the highest number of hotel rooms currently under development.

However, operators such as Swiss International have faced challenges in some markets where it operates.

“If you are entering the market the way we do there will be good times, bad times and struggling times – but if you are committed you will overcome all of those,” says Kennedie.

“We launched our hotel in Sierra Leone and about two months later there was an Ebola outbreak. We could not have predicted that. We had low occupancy initially, but we started getting business from aid workers as humanitarian efforts intensified.”

“Africa is going through rapid economic development. We believe there is a shift in the world, which we all know about theoretically, but we now feel it in practice. Of course we should never forget that the traditional markets are extremely established but we see other markets developing, Africa in particular [is] accelerating,” adds Kennedie.

Previously Kennedie worked with Golden Tulip hotels. He recalls when Golden Tulip opened its first property in Africa in the early 1990s – in Ghana’s capital Accra – there was very little competition.

“Now there are hotels everywhere. I take Ghana as an example for other African countries with strong development [such as] Nigeria, Kenya, Tanzania and Rwanda. You see them developing very fast.”

Ecobank Engages a New Set of Graduates in Training