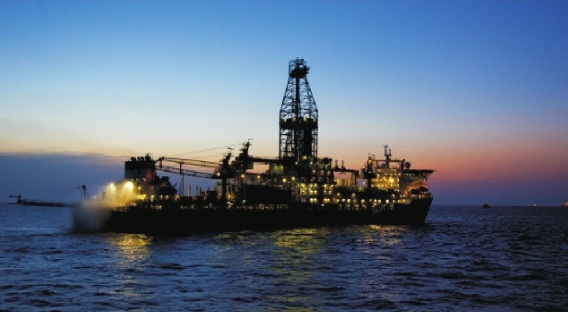 Free of international sanctions, unfettered Iranian oil exports might be expected to drive prices further below $30 a barrel.

A report by Reuters says market participants argue that the removal of trade restrictions was so well trailed that price moves on Monday should be limited.

On Saturday, the U.N. nuclear watchdog said Tehran had met its commitments to curtail its nuclear programme, and the United States, European Union [EU] and United Nations [UN] immediately revoked sanctions that had slashed the OPEC member’s oil exports by around two million barrels per day (bpd) since their pre-sanctions 2011 peak to little more than 1 million bpd.

Growing signals from around a month ago that the move would occur earlier than traders initially expected fueled a selloff which sent Brent crude tumbling 24 percent since the beginning of the year, the biggest such fall since the financial crisis of 2008.

Iran has said that it hopes to increase its post-sanctions crude exports by around 1 million bpd within a year, with most analysts expecting an increase of 200,000-500,000 bpd within six months of restrictions ending.

“Iran is now free to sell as much oil as it wants to whomever it likes at whatever price it can get,” said Richard Nephew, Programme Director for Economic Statecraft, Sanctions and Energy Markets at Columbia University’s Center on Global Energy Policy.

“The Iran deal should not be a surprise to the market and has been expected for a long time. I’d argue this is priced in and already reflected in prices. May be there is a small knee jerk reaction and the market opens lower given the pervasive bearishness at the moment but I’d find it hard to believe it has a bigger effect than that,” said Amrita Sen of Consultancy Energy Aspects.

But some market analysts were also worried on the imminent injection of as much as 500,000 bpd of extra Iranian crude into a global market that is already running a surplus of some 1 million bpd.

Iran’s OPEC representative, Mehdi Asali said the country would not hesitate to ramp up production, appearing to contradict comments from other senior Iranian oil officials that Iran would not flood the market at a time of global oversupply.

“We have not moderated our plans regarding increasing output when sanctions are lifted. It will be increased by 500,000 bpd, and by another 500,000 bpd shortly after that,” state news agency IRNA reported.

“I anticipate they will be able to add anywhere from 300-500 thousand barrels per day to the market, probably with an up-front spike as inventories are depleted,” said Nephew, referring to unsold Iranian oil stored on over a dozen Very Large Crude Carrier (VLCC) super-tankers.